SikTh to join Slipknot on their UK tour 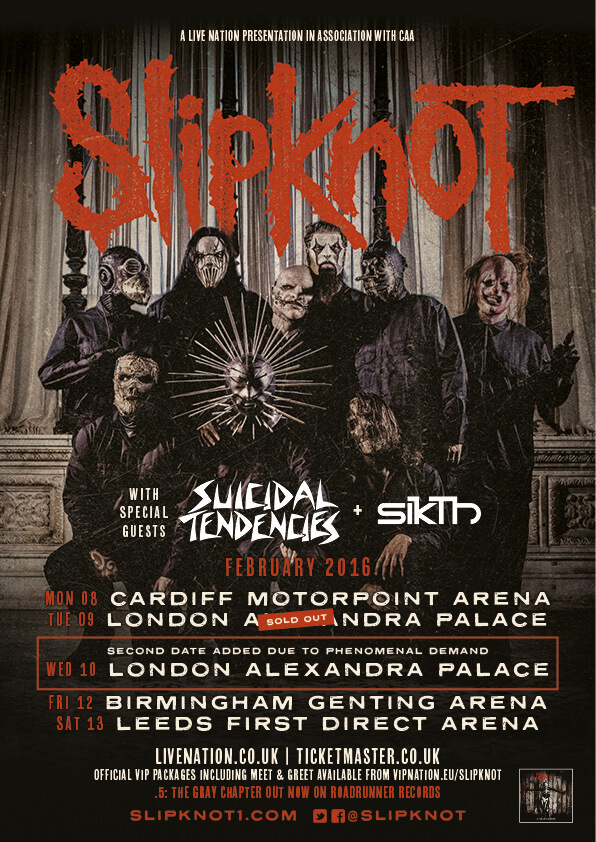 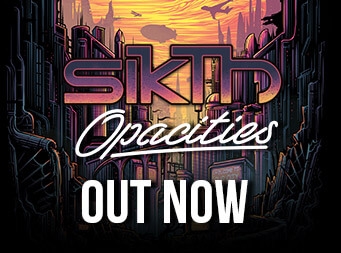 Now the band are set to keep the momentum going in 2016 by revealing that they will support Slipknot on their UK tour next month. This run of shows will see them playing arenas across the UK as well as 2 nights at London’s Alexandra Palace. Vocalist Mikee Goodman comments:

“It’s insane to be supporting someone as huge as Slipknot and playing arenas every night! We’ve never had this kind of opportunity before! I remember when they first came out , they changed the scene. We’re fans, so it’s an honour to be asked to tour with such a band!”

Recorded at Lincoln’s Chapel Studios and produced by Dan Weller and Justin Hill (mixed by Forrester Savell – Karnivool, Animals As Leaders, Dead Letter Circus) ‘Opacities’ was described by guitarist Dan Weller as a “more thoughtful, heavier, more refined’ record, demonstrated in the video for ‘Philistine Philosophies’, which was directed and created by Mikee W Goodman

‘This is a comeback of the highest calibre, from what is a truly one-off band’
9/10 – Metal Hammer
‘The unofficial comeback kings of 2015’
8/10 – Rock Sound
‘The result is pure sonic alchemy’
Prog Magazine
‘A sound that’s more refined, accessible and emotive’
4/5 – Total Guitar
‘Prepare your ears to be assaulted by absolute aural chaos’
4/5 Kerrang 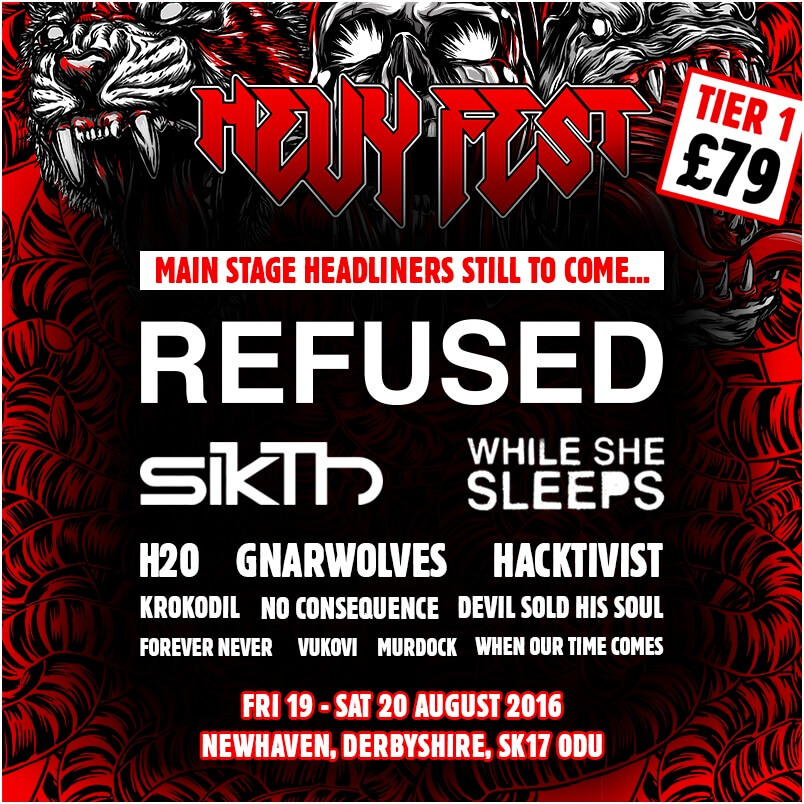