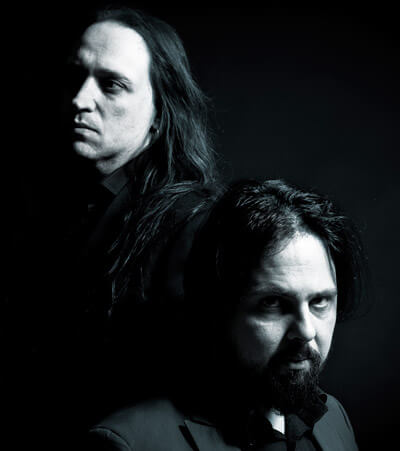 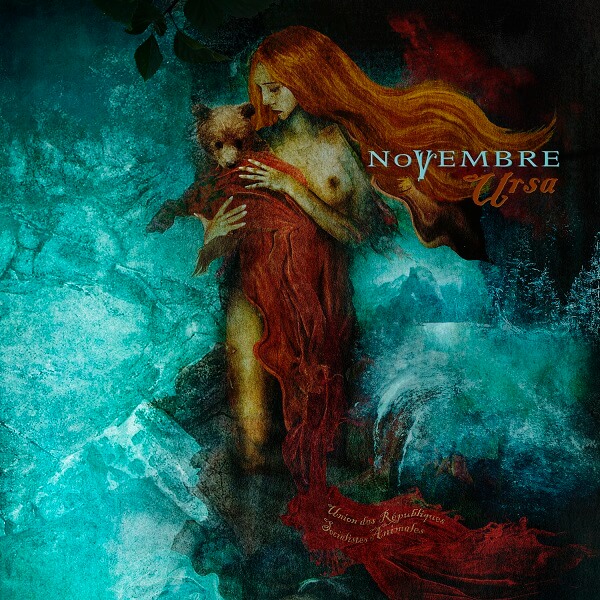 ‘URSA’ is the seventh and latest album from Italy’s atmospheric death/doom metal purveyors, Novembre, and is set for release on 1st April on Peaceville Records on CD and vinyl.

URSA is available to pre-order on CD & LP from www.peaceville.com/store

Pre-orders from the Peaceville Store receive a free 3-track EP including an alternate version of ‘Annoluce’ plus 2 exclusive tracks. 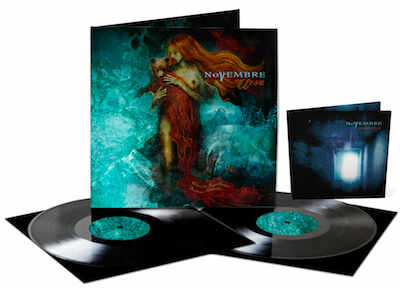 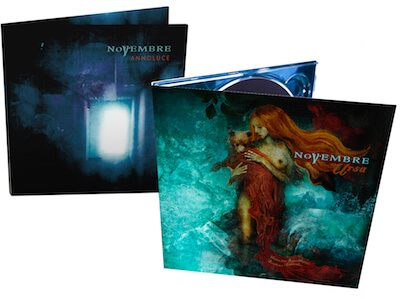