Sweden’s much loved architects of dark progressive rock/metal, Katatonia celebrated their 25th anniversary as a band in 2016, a year that also saw them release their 10th studio album – the critically acclaimed The Fall of Hearts. A special one off anniversary show took place at London’s Shepherds Bush Empire towards the end of the year but now the band has revealed that they will tour the UK & Ireland in May. Guitarist Anders Nyström comments;

‘We’re really excited to be returning to the UK and Ireland for a proper full headline tour in support of our latest album ’The Fall Of Hearts’. Last year, we only got as far as playing London where we focused on the 10th anniversary of ’The Great Cold Distance’ by playing the album in full, so this time we’ll be coming back for more! Join us in May and see us deliver the rest of the darkness!’

A new 2 disc tour edition of The Fall Of Hearts is due for release on 17th March 2017 through Peaceville, the new version will feature live tracks taken from the band’s show in the Ancient Theater in Plovdiv, Bulgaria in September 2016.

Tickets are on sale from 27th January at 10am – myticket.co.uk and seetickets.com 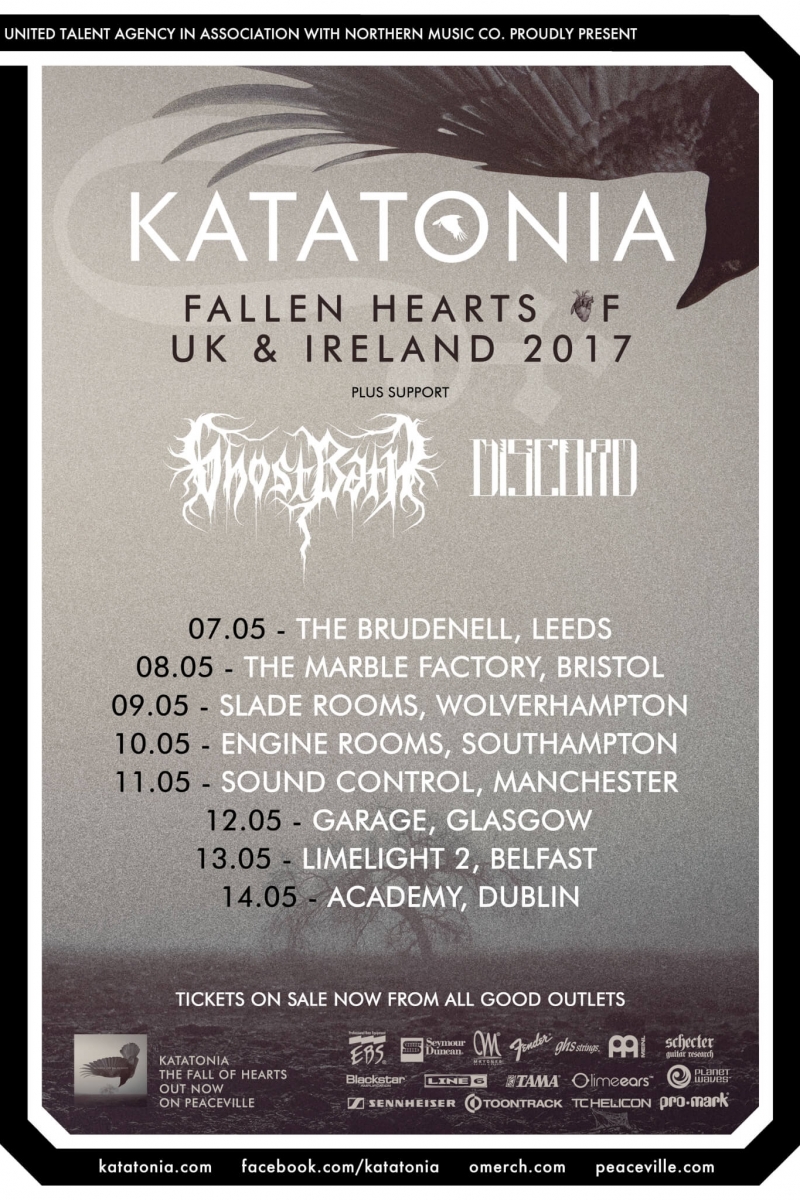 February 3rd also sees the release of a limited edition 10th anniversary version of their class album The Great Cold Distance. This new 4 disc deluxe hardback 40 page, book edition of the album will include 3 bonus discs featuring b-sides and bonus songs, a new 5.1 remix of the album by Bruce Soord (Wisdom Of Crowds) and a live album of Katatonia playing The Great Cold Distance in its entirety with the renowned Plovdiv Philharmonic Orchestra in Bulgaria, performed September 2016. The design of this essential 10th anniversary edition has once again been taken care of by long time collaborator Travis Smith. 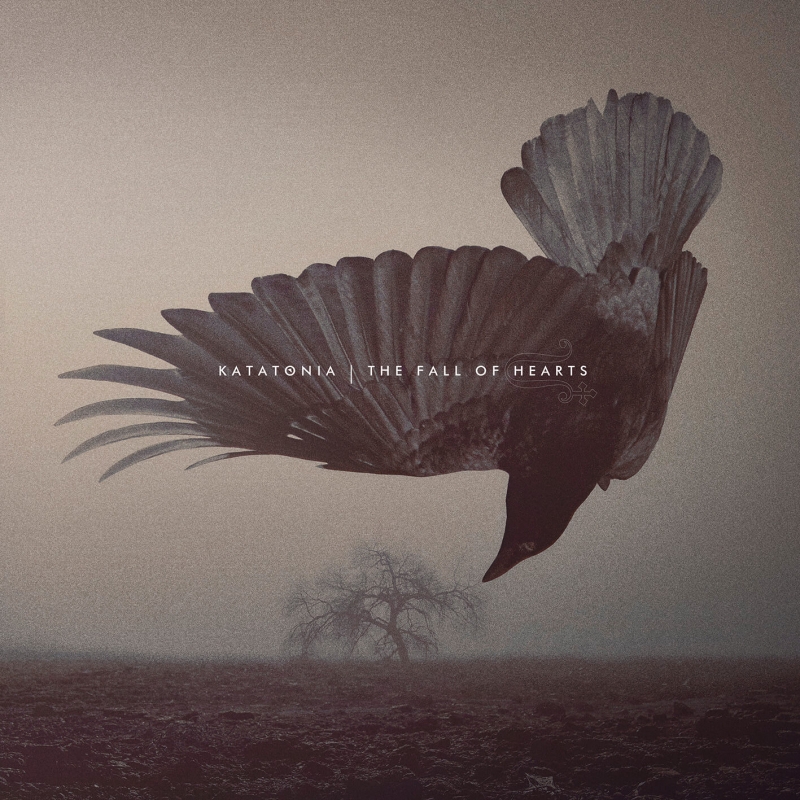