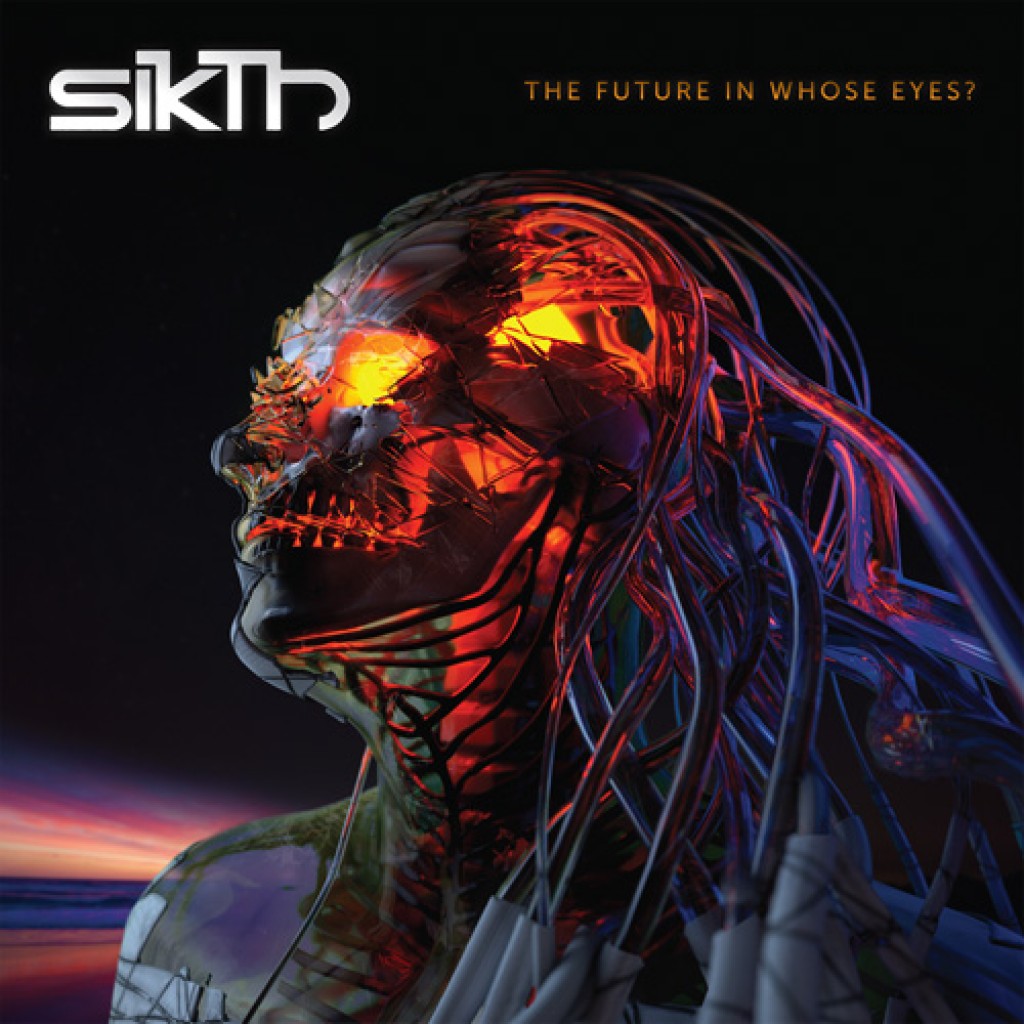 Taken from new studio album
THE FUTURE IN WHOSE EYES?

Taken from their highly anticipated new album The Future In Whose Eyes?, the band have released their new single “Golden Cufflinks”. Watch the new music video above.

Introducing the new song vocalist & lyricist Mikee W Goodman states: “The song is very melodic and is a very different type of song for SikTh fans to hear. Even though there are extremely aggressive moments on the new album. This song has a real epic and melodic feel to it.”

Produced and directed by the band’s own Mikee W Goodman he talks about how the video acts as a commentary to and the causation of the ongoing sanitisation of many towns and cities, something many music fans around the world will be able to relate to.

“When I wrote the lyrics for Golden Cufflinks they were initially inspired by the amount of live music venues that are being closed and a feeling that rock culture is in decline. The venue which sticks out to me the most is the famous London Astoria. Some of the best SikTh shows were in the LA2 and main Astoria. I went a lot as a fan as well.  So when that was closed and knocked down to make way for Crossrail it really was a sad & defining moment in rock history for me and many others.

“I think places of such rich history and cultural importance should be protected and preserved. I see this happening across the country and world – so many other venues being shut down and how scenes and golden eras come and go. How we have to move along or do it seems.

“You see the business men buying up cities to turn them into the most profitable and bland form. It follows a similar theme from our song ‘Bland Street Bloom’ from Death of a Dead Day. This happens in many cities, it is not just about London, Golden Cufflinks is a reflection and commentary of this kind of happening.”

Listen to “Golden Cufflinks” on your favourite streaming platform.