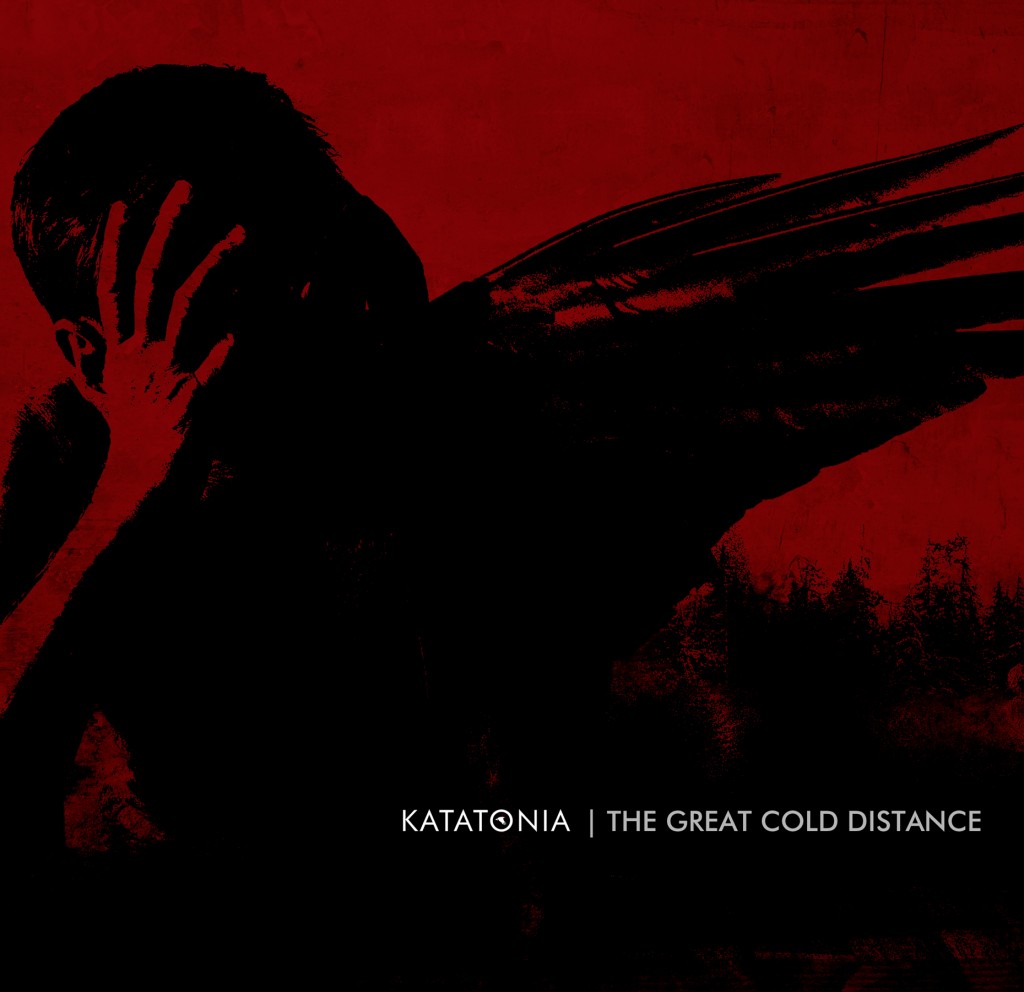 Hailed as one of the leaders of the death-doom genre alongside My Dying Bride & Paradise Lost, Sweden’s Katatonia have spent the last 25 years ever changing and evolving to become the much loved purveyors of dark progressive rock/metal we know today.

This year marks not only the band’s 25th anniversary but also 10 years since the release of their Peaceville album ‘The Great Cold Distance’.  Now the band is set to re-issue this classic album on special edition CD and vinyl. Founding guitarist Anders Nyström comments:

“Looking back at our set lists from a historic perspective, it dawned on us that there’s been no other album from which we played more songs than ’The Great Cold Distance’, so in the light of its 10th anniversary this year, it’s with much pride and joy to announce the ultimate edition featuring all the scattered bits and pieces related to this album. “

Originally released in 2006, The Great Cold Distance, Katatonia’s seventh studio album, was recorded and mixed at Fascination Street, Örebro Sweden, produced by Nyström/Renkse on and co-produced, mixed & engineered by Jens Bogren & David Castillo. The album featured 3 singles, now classic Katatonia songs – “My Twin”, “July” and “Deliberation”. Vocalist Jonas Renkse, at the time of the album’s release stated: “While embracing this album one must know that it will only help to increase the coldness between us. It’s a devious life. And this is a soundtrack to it.”

The new 4 disc deluxe hardback 40 page book edition of the album, to be released on 20th January 2017, will include 3 bonus discs featuring b-sides and bonus songs, a new 5.1 remix of the album by Bruce Soord (Wisdom Of Crowds) and a live album of Katatonia playing ‘The Great Cold Distance’ in its entirety with the renowned Plovdiv Philharmonic Orchestra in Bulgaria, performed in September 2016. The design of this essential 10th anniversary edition has once again been taken care of by long time collaborator Travis Smith.

The double gatefold LP version of the original album is set for release on 9th December, and includes the b-sides & bonus songs. Both the black vinyl and limited edition red vinyl versions are available to pre-order now from the Burning Shed store.

Friday 21st October, at London’s 02 Shepherds Bush Empire, Katatonia will play their biggest UK headline show to date which will feature a very special 2 set performance. One set will see Katatonia perform ‘The Great Cold Distance’ in its entirety. The other set will feature a wide selection of tracks panning the band’s 25 year including most recent album ‘The Fall Of Hearts’. Support comes from Agent Fresco & VOLA.

Katatonia are currently on tour in Europe with their Fallen Hearts Of Europe tour before heading to Australia for headline shows in December – tour dates listed via Bandsintown below.