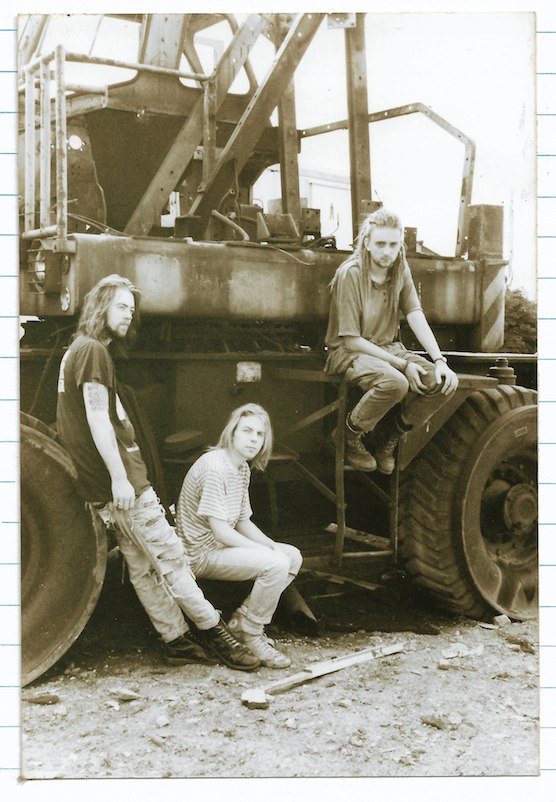 Marking 30 years of this genre-defining classic debut from the UK pioneers, Pitchshifter; originally released in 1991, ‘Industrial’ still stands as a stunning concoction of walls of unrelenting heaviness & primal aggression. With a punishingly stark and brutal sound, punctuated with profound lyrical statements, Pitchshifter had found a highly effective cocktail of dissonance to build upon when they entered Lion Studios in Leeds, in September 1990, with the album coming together in a mere 72 hours. Upon the release of ‘Industrial’, the band swiftly found itself on support slots with acts such as Napalm Death & Paradise Lost, and had also notably caught the attention of highly revered Radio DJ John Peel, who invited Pitchshifter to perform for his prestigious Peel Sessions.

“We wanted to make an unapologetic, angry and heavy as fuck album. I had no idea that this record would be the start of a journey that would span over three decades. Re-releasing Industrial on its 30th Anniversary with Peaceville is a huge achievement.”
MD Clayden

The band formed in Nottingham, UK, in 1989 by guitarist/programmer Johnny Carter & bassist/vocalist Mark Claydon, with Mark’s brother Jon later joining the fold following initial demo recordings. From their pioneering early days along with the other seminal industrial masters, Godflesh, Pitchshifter’s ascension throughout the 1990s culminated in the band becoming one of the UK’s biggest metal exports around the new millennium, with a spell at Geffen & MCA Records helping Pitchshifter’s profile grow enormously. Their ‘Deviant’ (2000) album reached number 39 in the billboard 200, & this also led to the band embarking on major tours, as well as playing at the renowned Ozzfest. From their more raw & primitive metallic origins, Pitchshifter continued to expand their sound, experimenting with ideas such as drum and bass as they evolved.

This 2021 remastered edition of Industrial will be released on CD, LP, with the booklet including rare photos plus interviews, and digitally and is available to order now 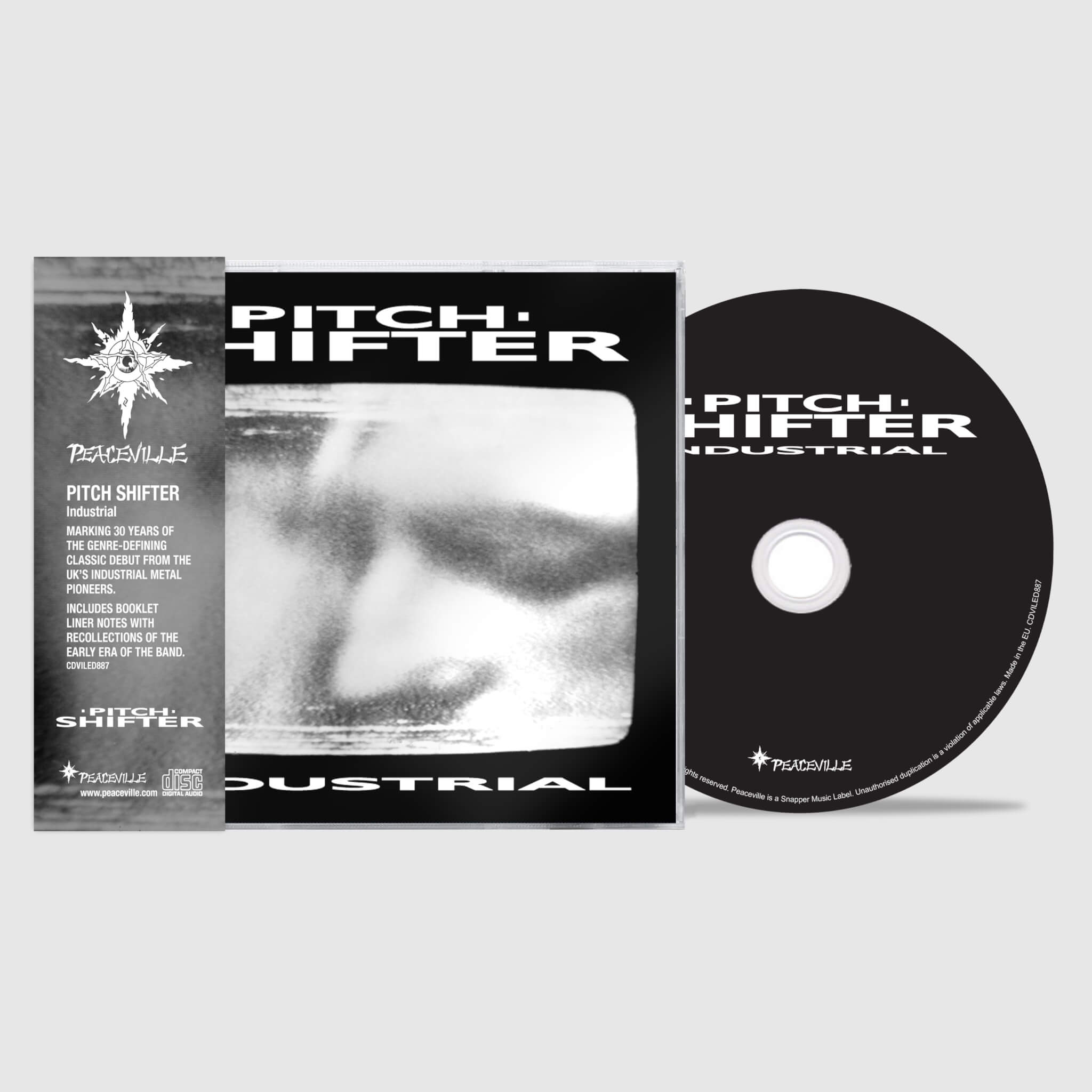 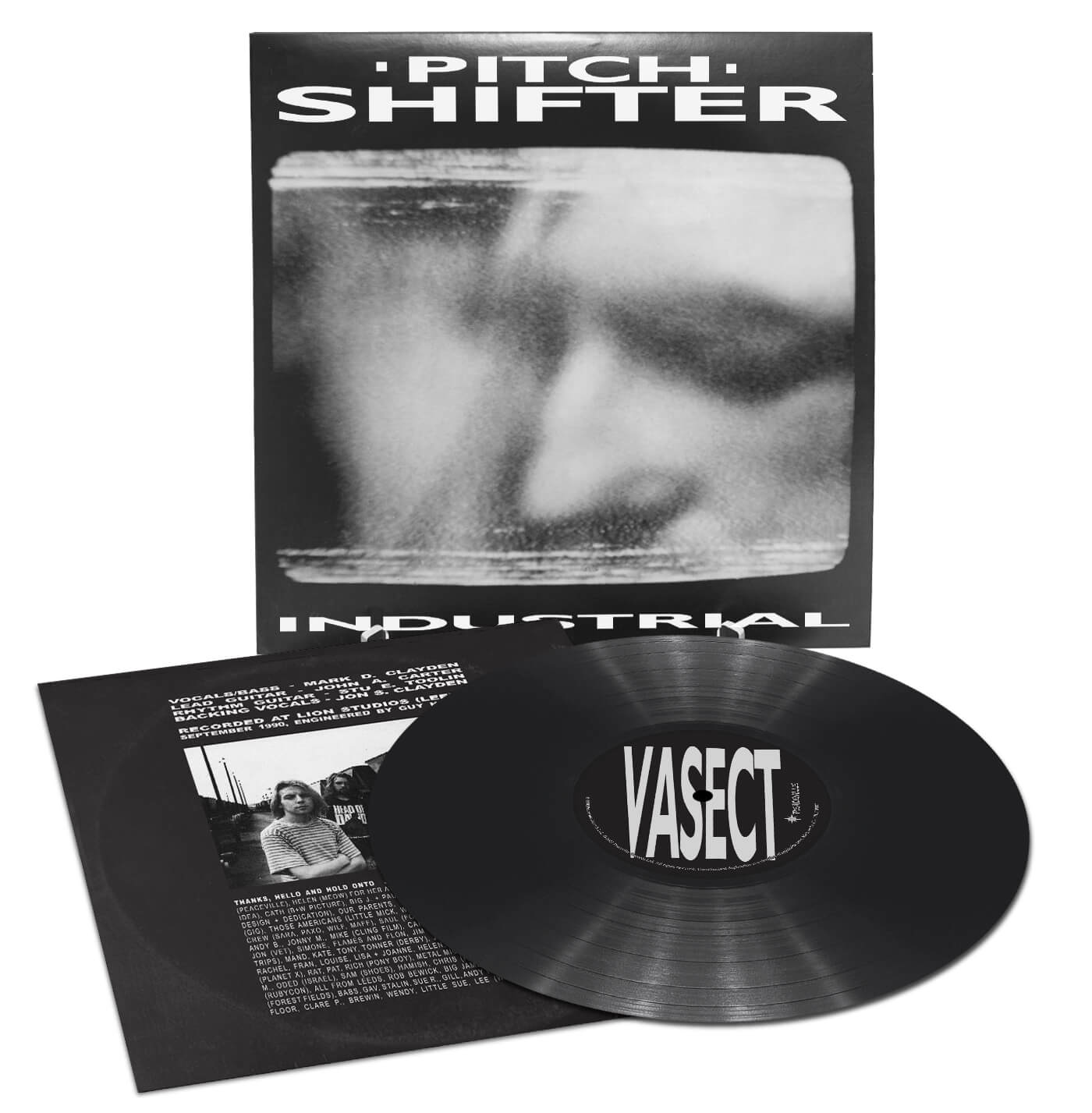