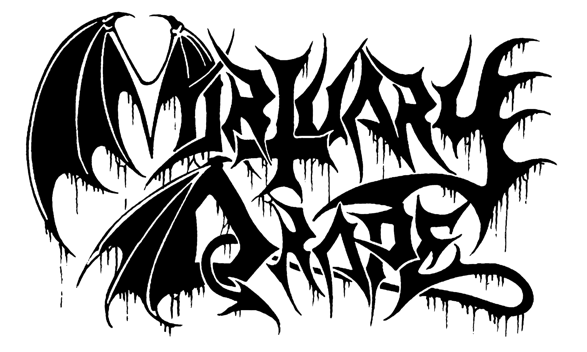 Cult band Mortuary Drape was formed in Italy in 1986 as a trio, by the visionary Wildness Perversion. Highly inspired by the dark arts & combining early influences from bands such as Mercyful Fate & Celtic Frost, Mortuary Drape developed their own unique style, defining themselves as black occult metal & releasing the demo Necromancy in 1987 which spread their name throughout the underground; though it was not until 1992 that their first official release surfaced, with Into the Drape. This was followed by the debut full-length album, the classic All the Witches Dance in 1994. Since then Mortuary Drape has been revered for their influential and pioneering work in the firm establishment of global black metal which took hold in the early 90s. 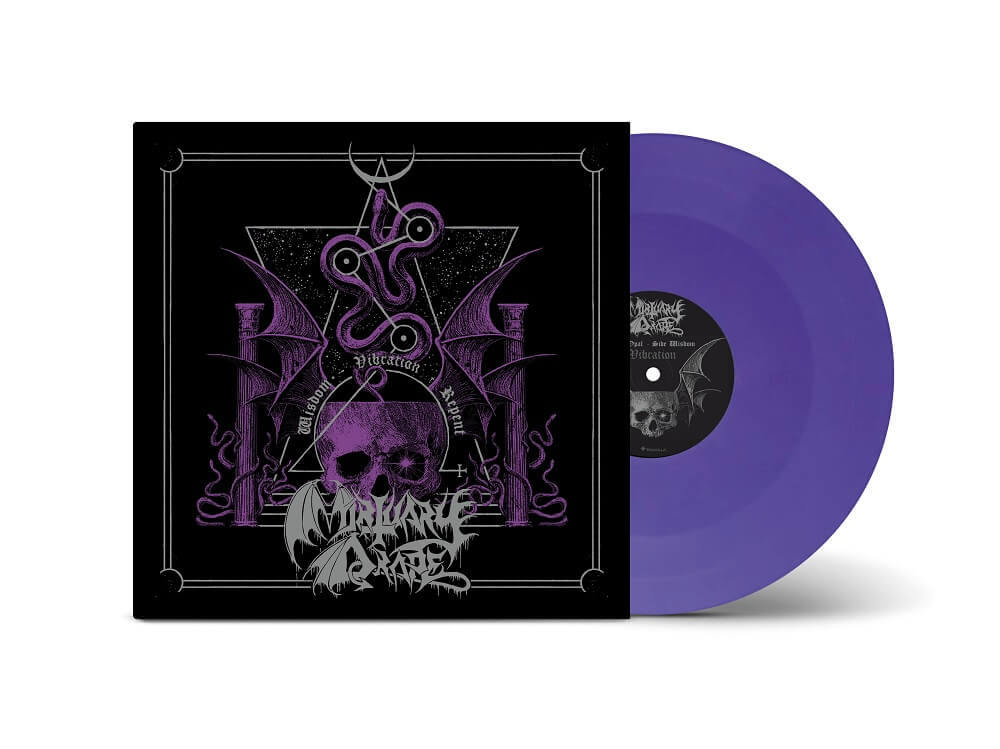 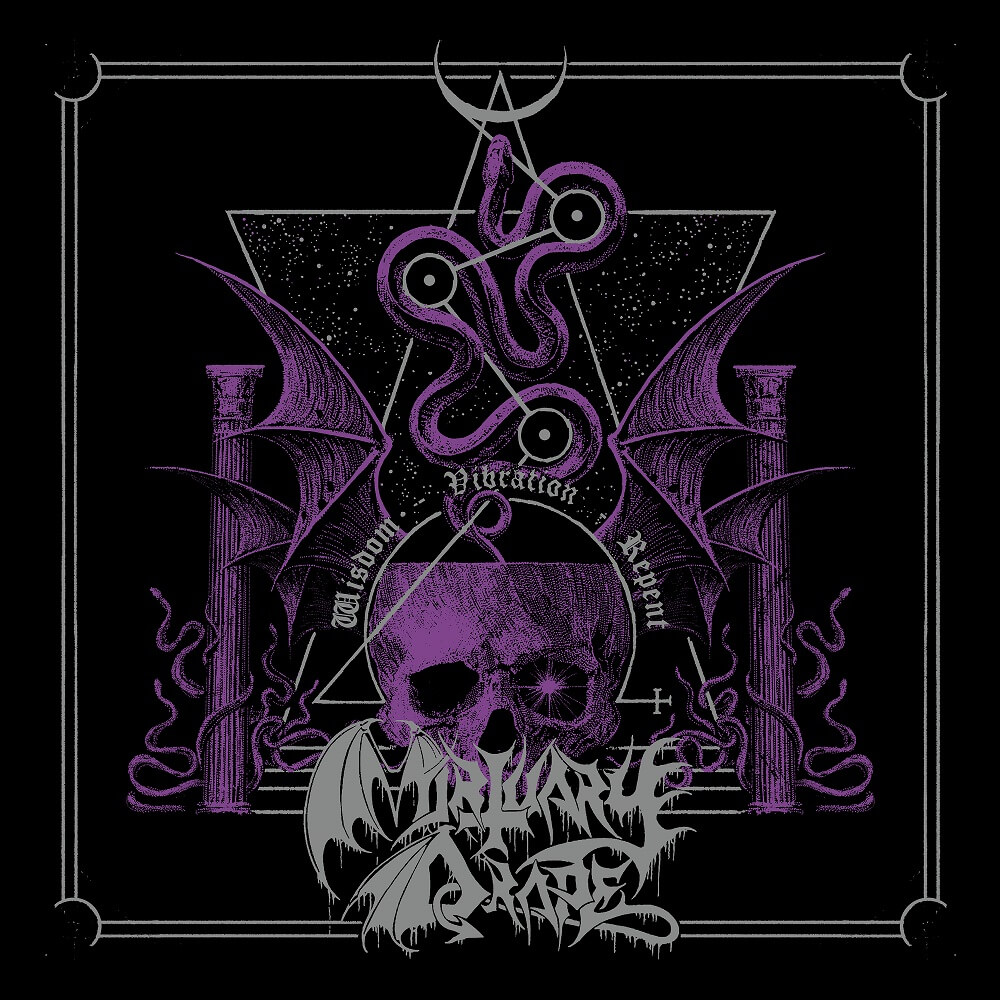 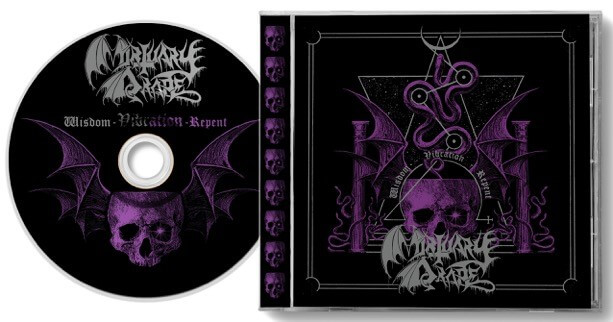 Wisdom – Vibration – Repent will be released on CD & digitally on February 11 and as a  limited edition purple vinyl 12” on March 11 – all formats are available to pre-order from the link below. 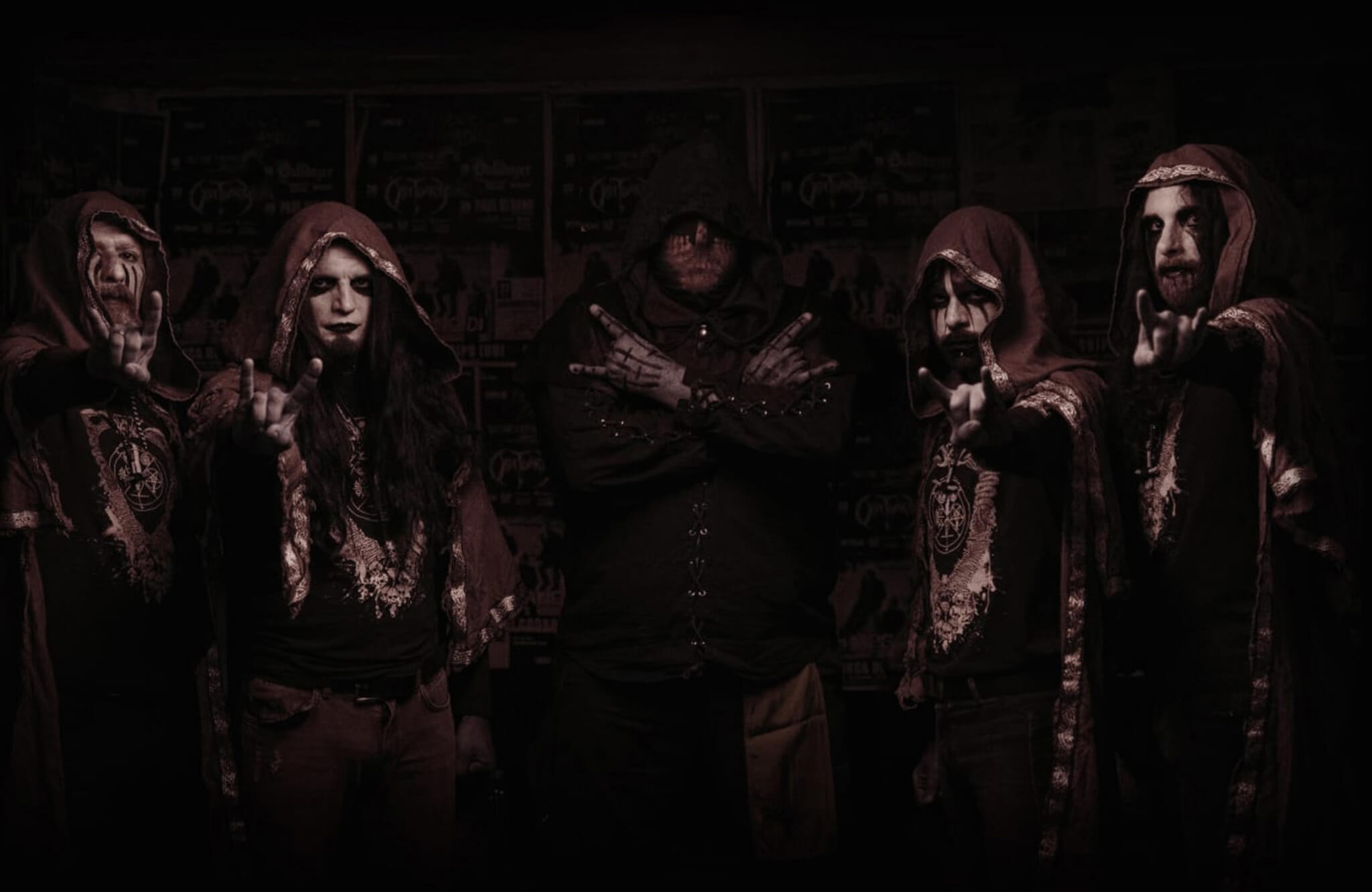