Following the recent release of Mnemosynean, an extensive collection of Katatonia rarities and B-sides marking 30 years of the band, which has been received warmly by fans and the media alike.

“Mnemosynean is what happens when great musicians realise, to their great delight, that they keep making great delight, that they keep making great music and simply don’t know how to stop. What a band” Prog Magazine
“A remarkably cohesive collection …..capturing the major beats of Katatonia’s career” Metal Hammer
“The quality and joy of listening are so amazingly high, that the 2CD would have been a best of/greatest hits album of other bands” Classic Rock (DE)

Peaceville are continuing with the Katatonia celebrations with the release of a new edition of Brave Murder Day.

The new 2CD and crystal clear vinyl LP release on 10 December marks 25 years since the release in 1996 of the band’s second album, Brave Murder Day is a true genre classic, a masterpiece. The primitive structures and melodies give this album an unparalleled trance-like quality, by taking an early Paradise Lost influence (mixed with others such as Kent and Slowdive) and forming a completely unique sound and atmosphere.

The majority of the vocal duties were carried out in his former signature death-growl style by Mikael Åkerfeldt of Opeth, while Jonas Renkse delivered the clean vocal passages that he is known for today, on the ethereal track, “Day”. Jonas also played drums on the album.
This 2021 edition of Brave Murder Day is presented on double CD which features the Sounds of Decay EP plus extra track, plus on limited crystal clear vinyl both formats include an additional booklet with reflections on the album from Anders Nyström, with contributions from Jonas Renkse.

Brave Murder Day will be released on 10 December and is available to pre-order HERE. 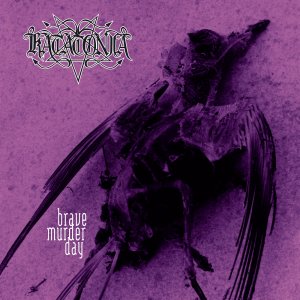 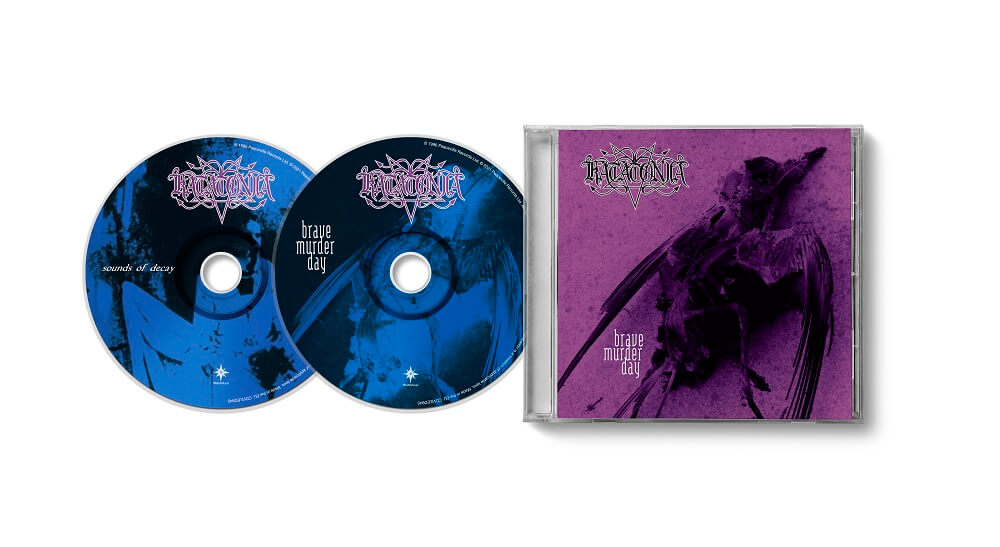 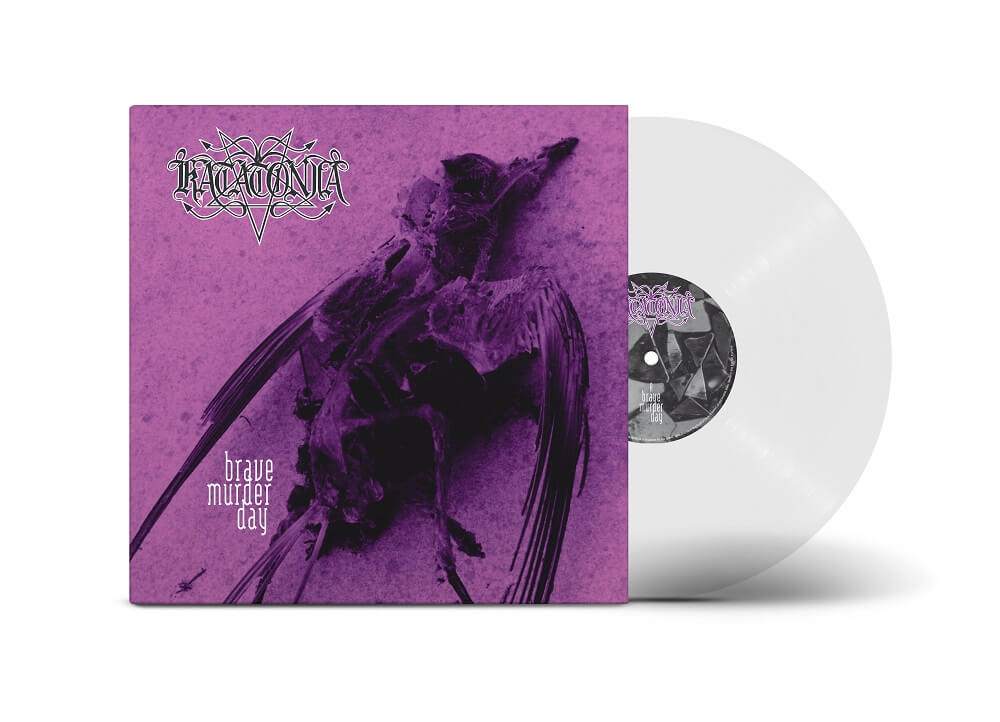 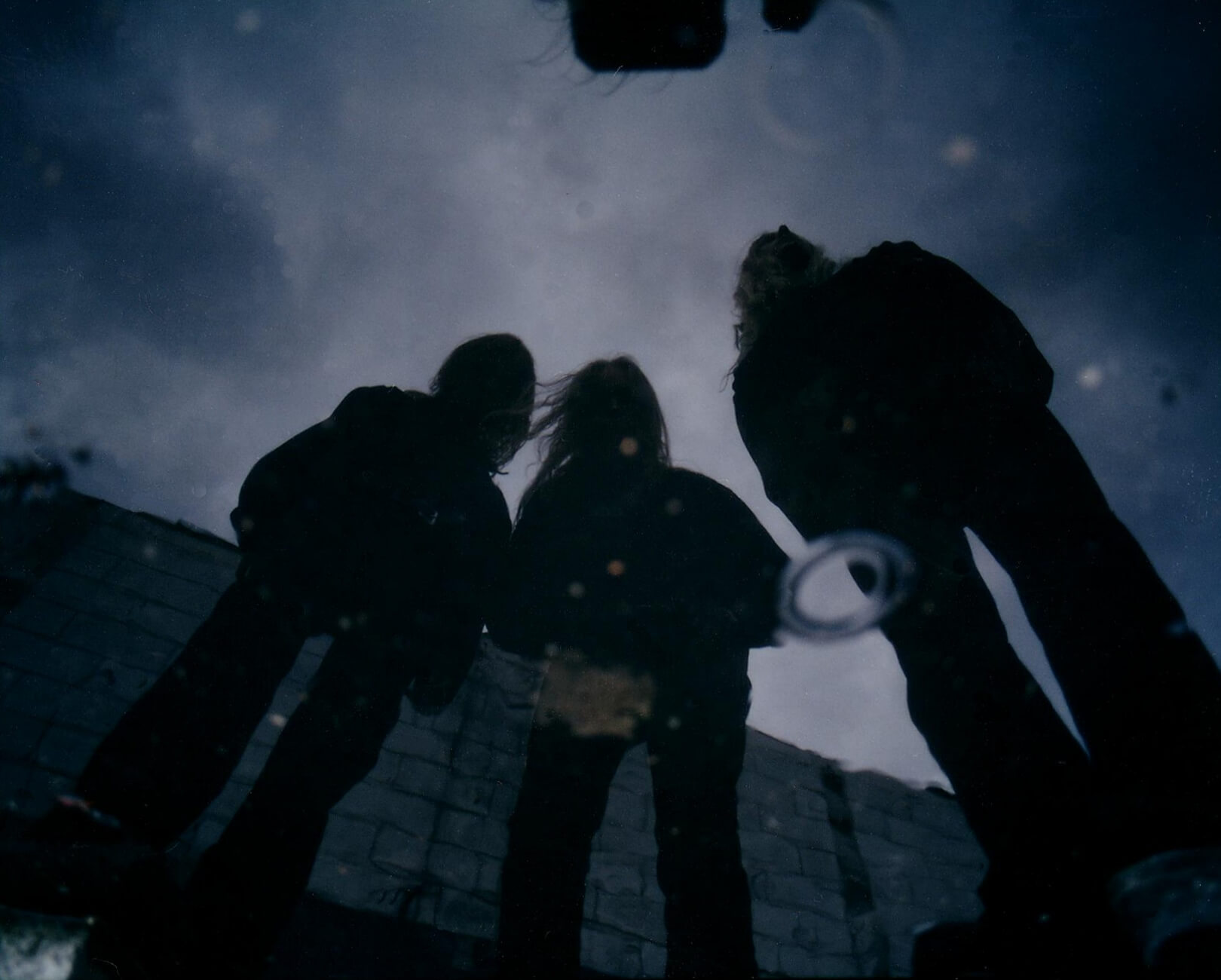 In addition to Brave Murder Day, Peaceville will be releasing for the first time, Dethroned And Uncrowned, the stellar experimental reinterpretation of the classic album Dead End Kings, on 19 November 2021.

Dead End Kings, released on Peaceville in 2016, was the band’s most successful album to date and cemented Katatonia’s position as masters of a unique kind of hard-edged atmospheric Rock. In September of 2013, sister label Kscope released Dethroned & Uncrowned, a radical reinterpretation of Dead End Kings.

“The synopsis is simple and album title won’t lie; the drums will be dethroned and the distorted rhythm guitars will be uncrowned! We’ll place the emphasis on the many layers of ambience, with the melodies staying central and the vocal harmonies representing the heart of the album” Anders Nyström 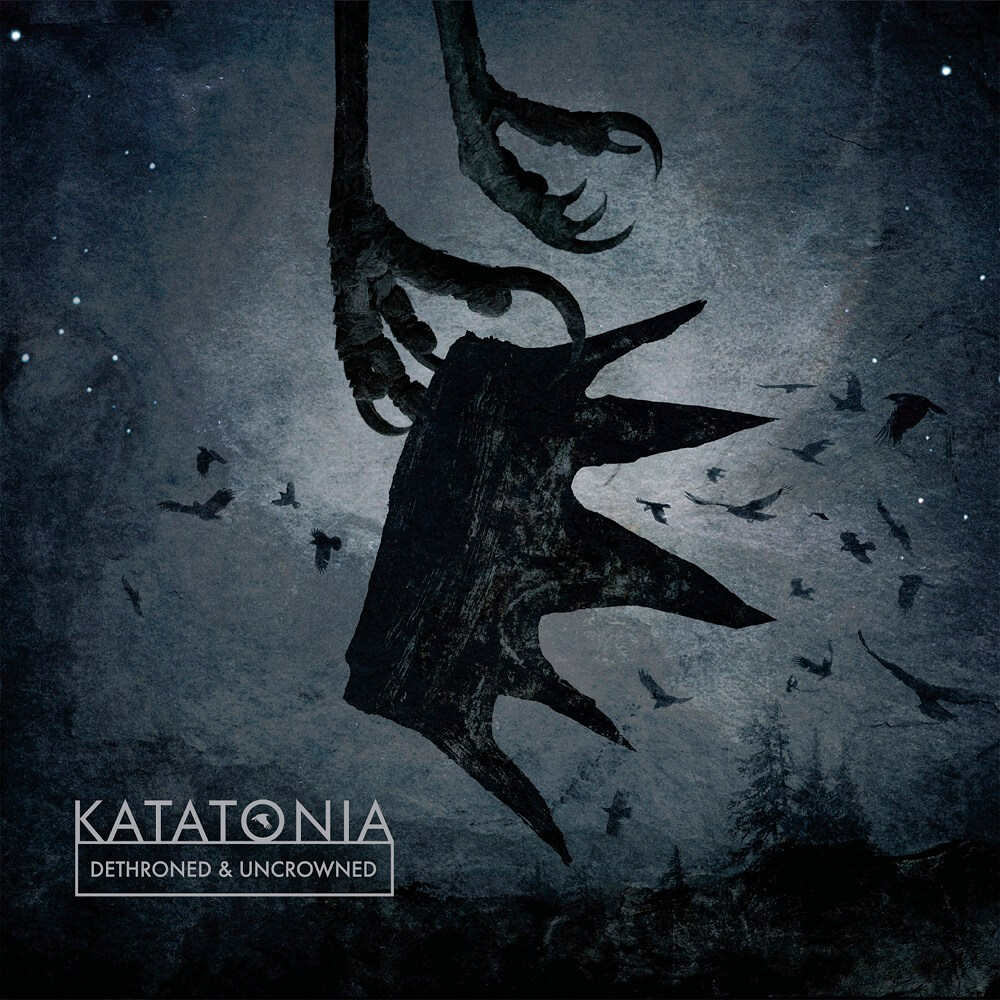 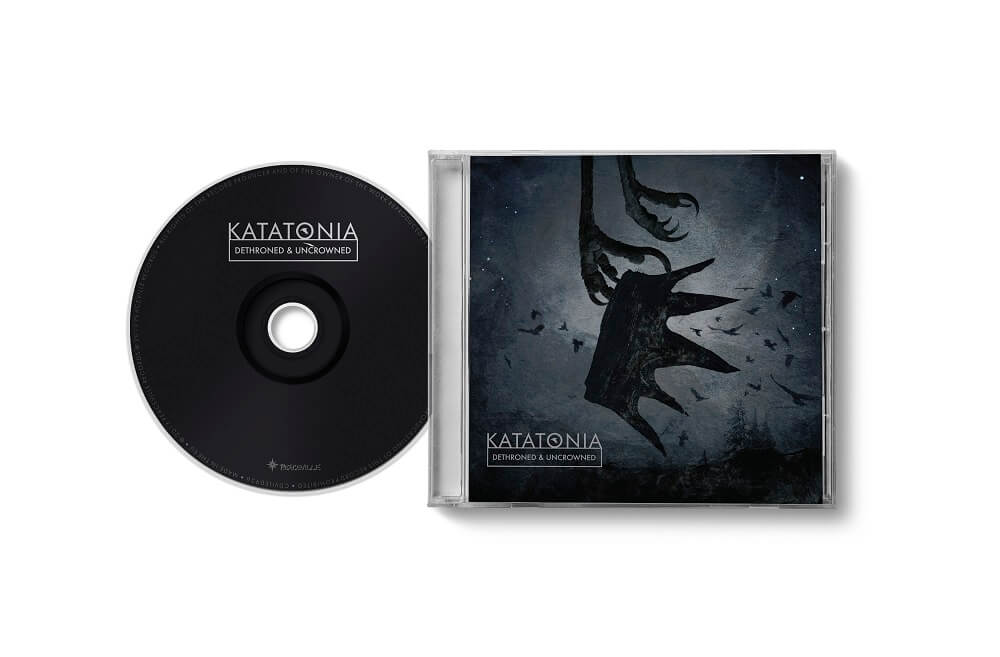 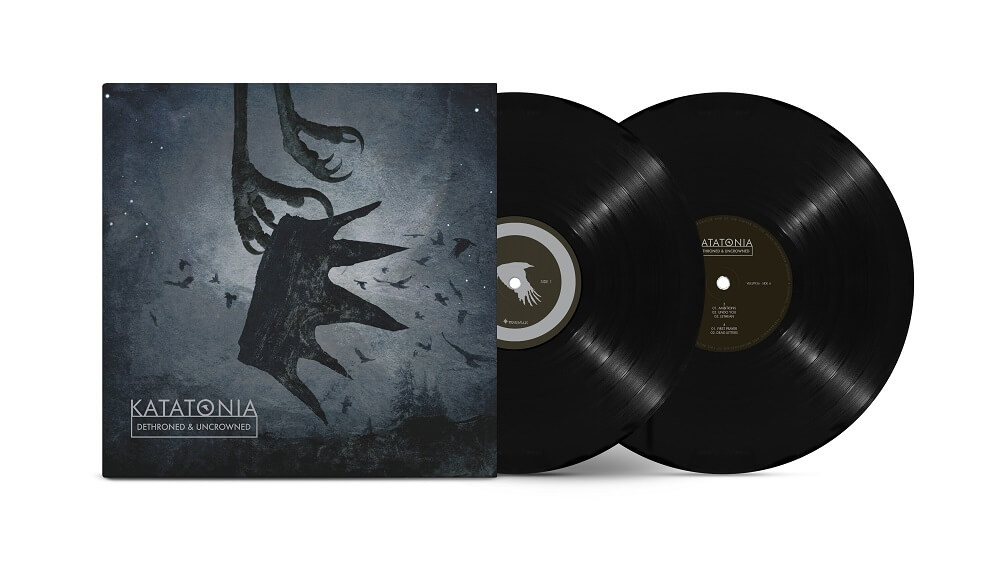 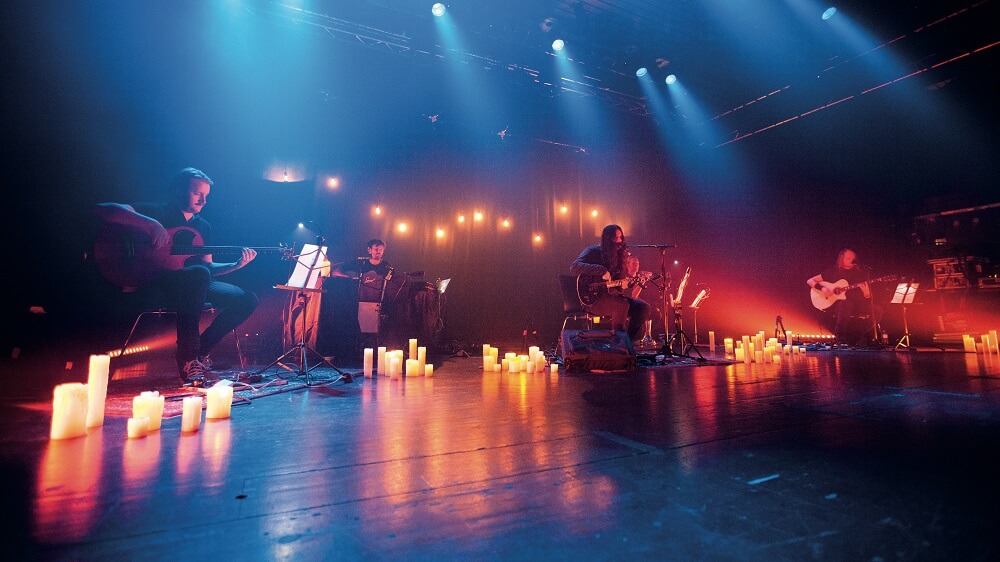 The band have confirmed that, all being well, they will be playing extensively throughout 2022, beginning in January and February 2022 with the “Twilight Burials” tour, a 31-date co-headline tour of the UK and Europe with SÓLSTAFIR and SOM. 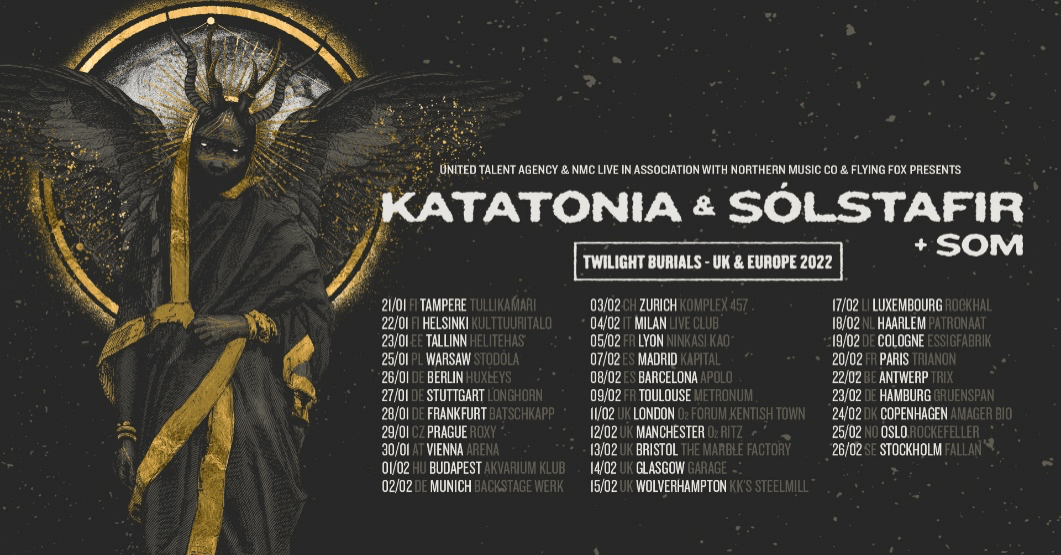 Which will be followed by a huge run of festivals including Prognosis (NL), Green Hall (Ukraine), Mystic Festival (PL), Hellfest (FR), Luppolo In Rock (IT), Party San (DE) and Alcatraz (BE) with more to be announced soon. For more details and tickets see www.katatonia.com 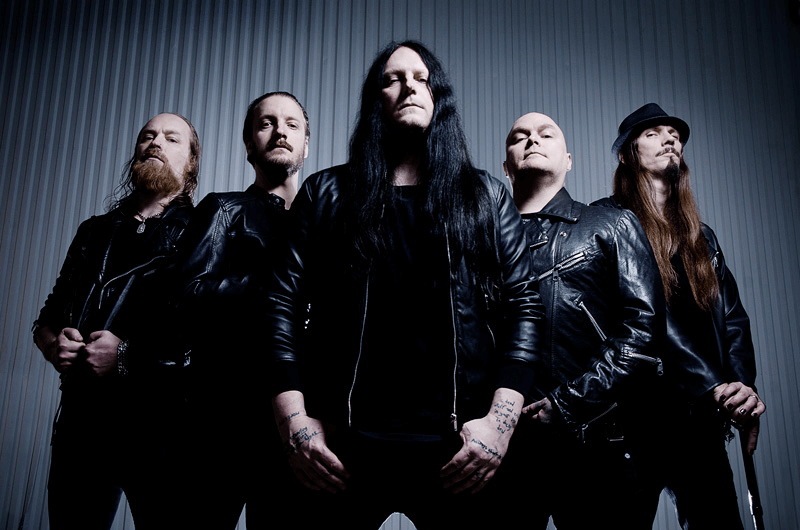