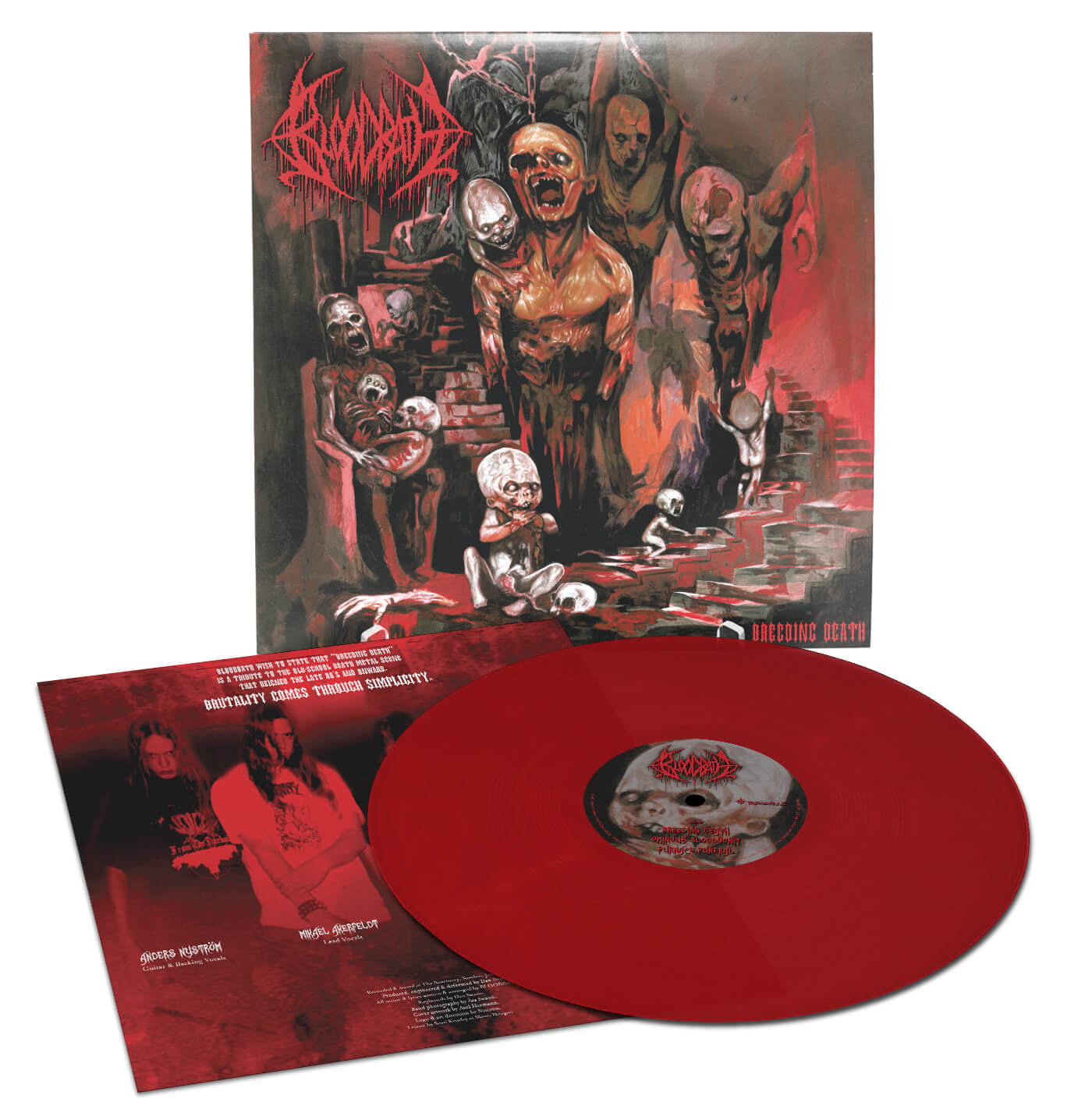 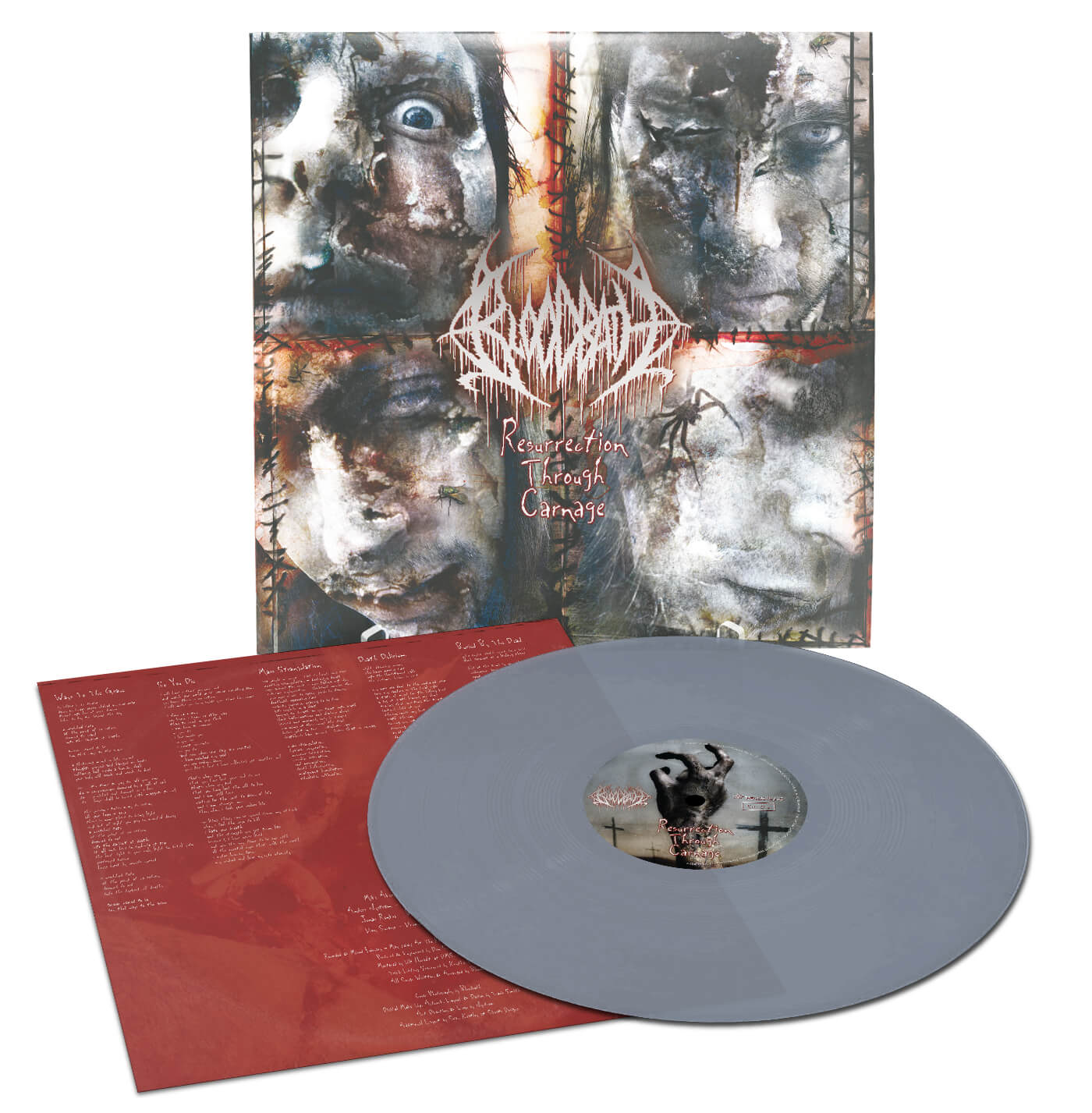 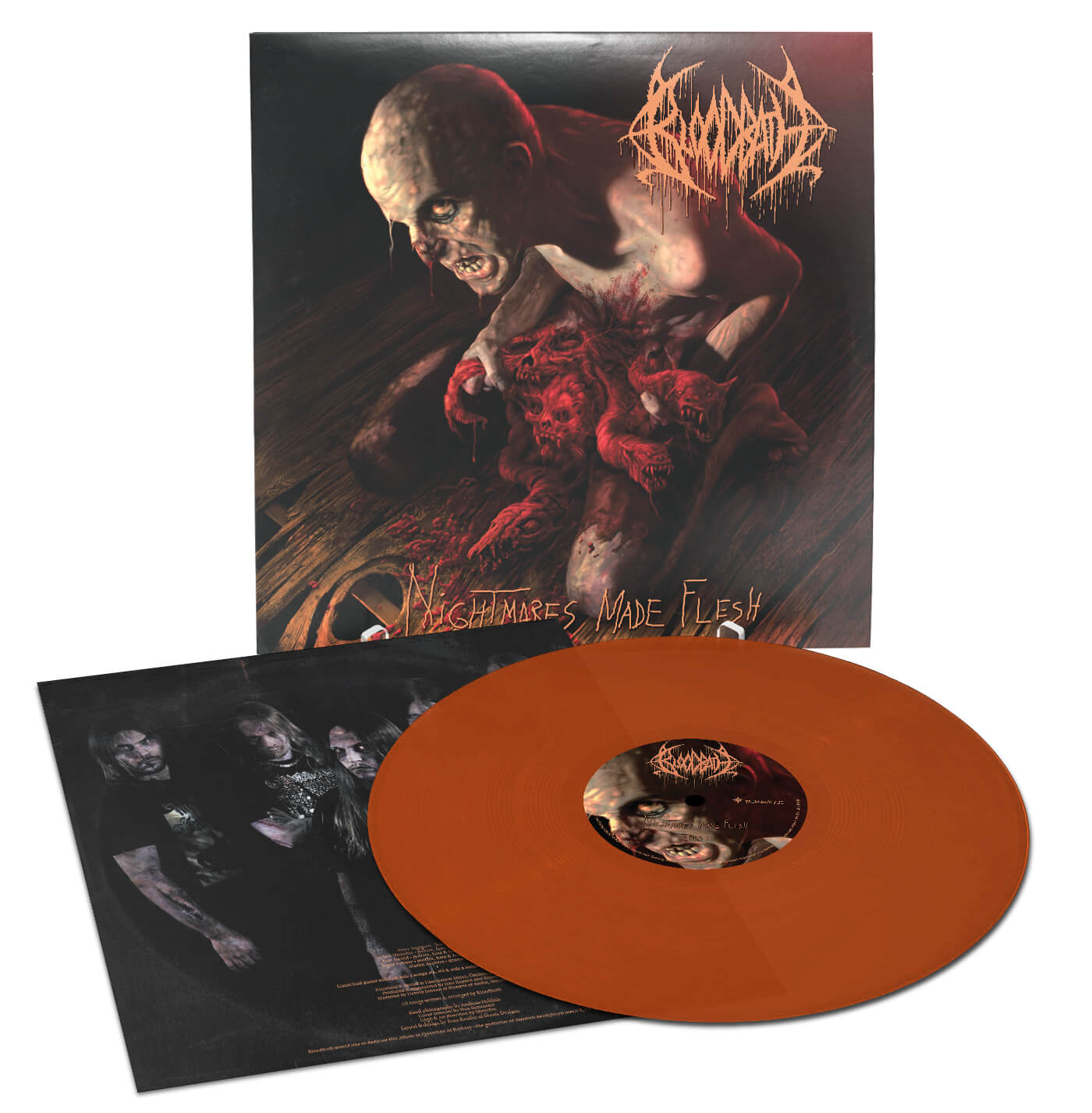 Bloodbath is a titan of death metal from Stockholm, Sweden, notable for the inclusion of Katatonia and Opeth members and, in their recent era, welcoming Nick Holmes of UK doom legends Paradise Lost to join in with the brutality. Formed in 1998 with a mutual fascination for horror & the glory days of death metal from classic bands such as Entombed, Morbid Angel, Cancer & Autopsy, Bloodbath has remained a leading light of extreme metal since their ‘Breeding Death’ EP was unleashed back in 2000, and a formidable force for over 20 years, cemented in recent times by their ‘Grand Morbid Funeral’ (2014) opus and its follow-up, the even blacker-hearted ‘The Arrow of Satan is Drawn’ in 2018.

‘Breeding Death’ was the original catalyst to propel Bloodbath into the death metal sphere with full force. Primarily dedicated to recreating the buzzsaw, high-energy sound of mainly Swedish greats such as Entombed, Carnage and Dismember, ‘Breeding Death’ was pure death metal worship to reignite the fading old school essence of brutality as the 21st century dawned.

Bloodbath’s initial line-up consisted of Anders Nyström and Jonas Renkse of Katatonia joined by Mikael Akerfeldt of Opeth on vocals, and completed by Dan Swanö of Edge of Sanity on drums. The EP was recorded at The Sanctuary in Sweden, with production and mixing duties also handled by Dan Swanö.

Debut album ‘Resurrection Through Carnage’ was released in 2002, and built on the foundations laid by the ‘Breeding Death’ EP, with a continuation of the classic old school Swedish sound and d-beat style, whilst notably establishing a maturity and identity of their own. The album introduced more dynamic and controlled, groove-laden passages and melodic/atmospheric texturing, whilst still infusing the compositions with influences from the genre’s glorious past.

As with ‘Breeding Death’, Bloodbath’s line-up of Anders Nyström and Jonas Renkse of Katatonia, Mikael Akerfeldt of Opeth, and Dan Swanö of Edge of Sanity remained, with production and engineering duties once more handled by Dan Swanö and the band. This edition of ‘Resurrection Through Carnage’ marks 20 years since the album’s original release.

‘Nightmares Made Flesh’ was Bloodbath’s second studio album, and was originally released in 2004. With Mikael Akerfeldt no longer on vocal duties, it was the chance for another metal legend to step in, in the shape of Hypocrisy’s Peter Tägtgren, and with Dan Swanö now joining Anders Nyström on guitars, this was also the Bloodbath debut of Opeth’s drummer extraordinaire, Martin Axenrot.

Considered quite an evolution or even departure from their debut, ‘Nightmares Made Flesh’ expanded on the melodic and technical elements and formed an album more complex in its scope, tempo, and rhythmic approach, and less a pure dedication to the old school scene. The album also utilised some influences more in line with metal from further afield compared to previous releases, whilst still firmly marking their own identity with hook-filled anthems such as fan-favourite, ‘Eaten’.

Recorded and mixed at Fascination Street Studios, with production duties carried out by Jens Bogren. 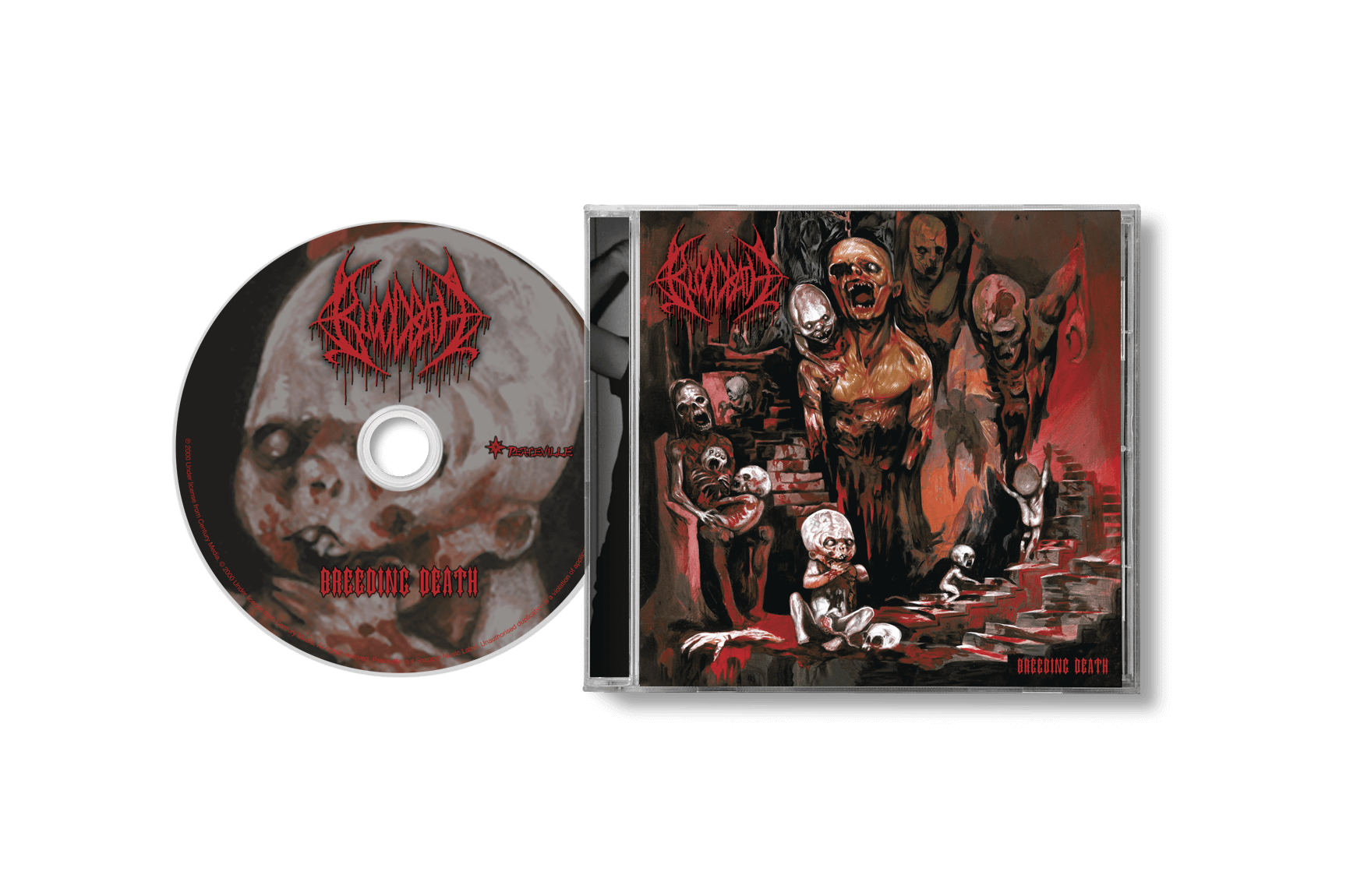 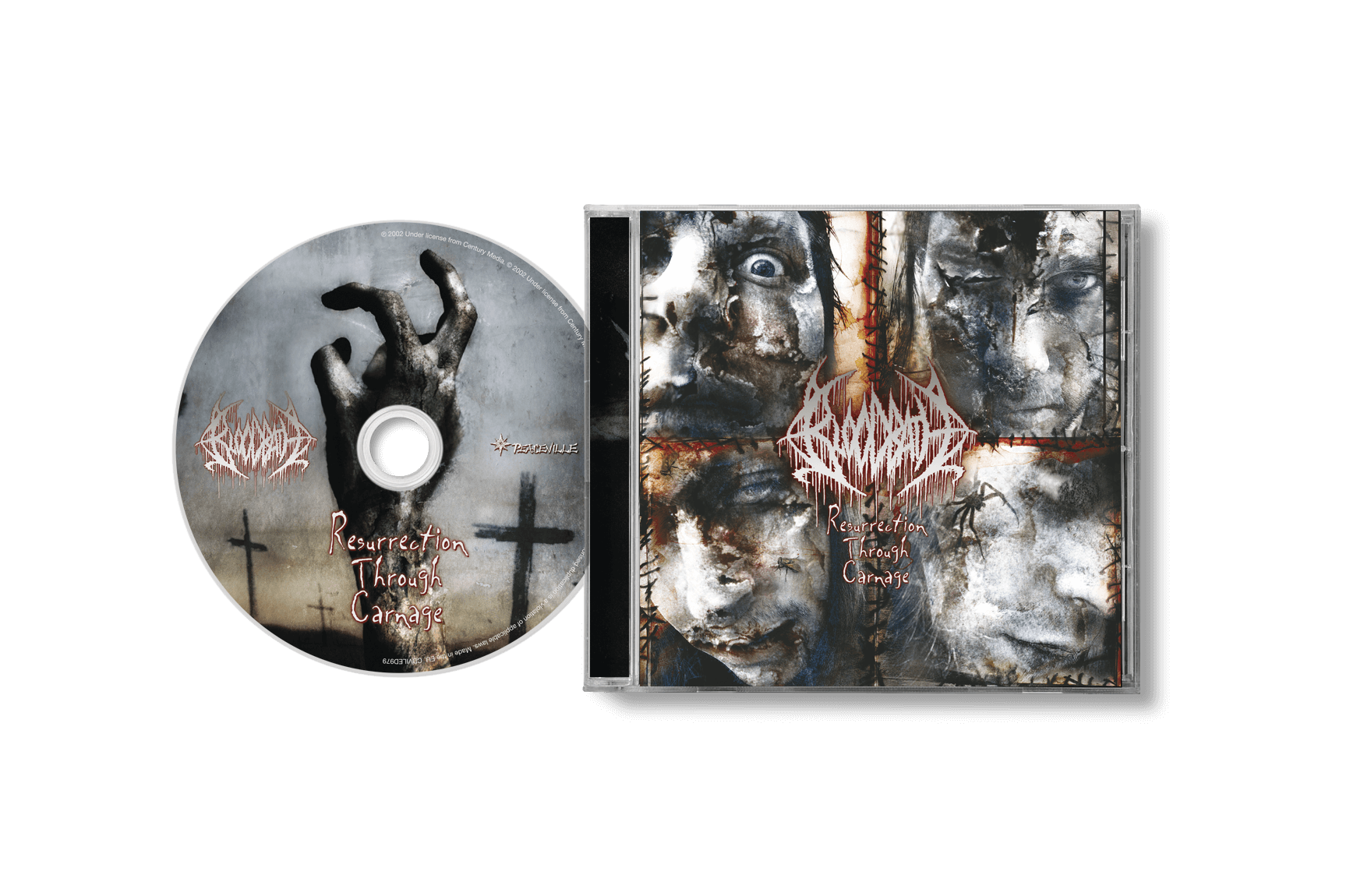 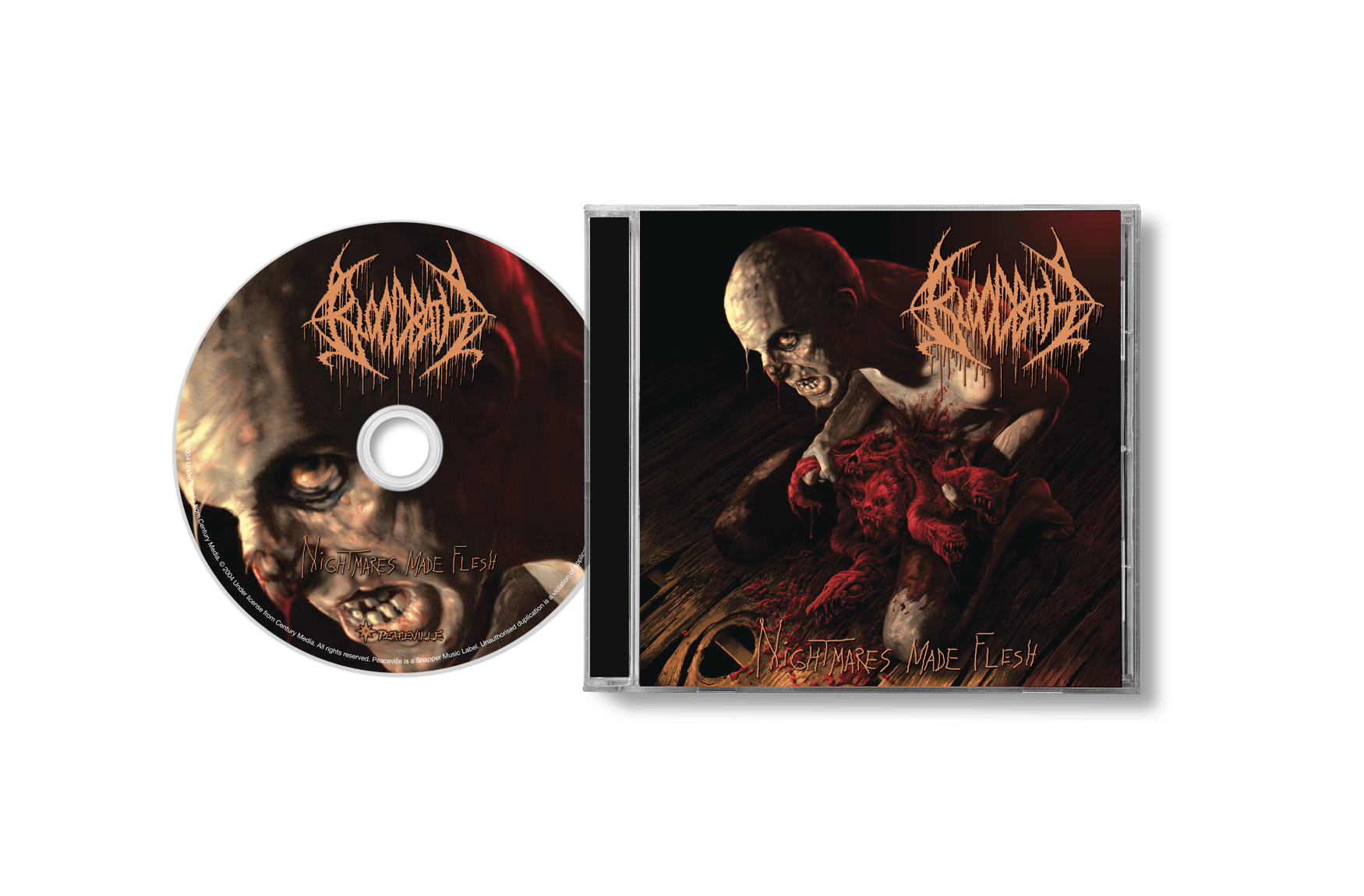