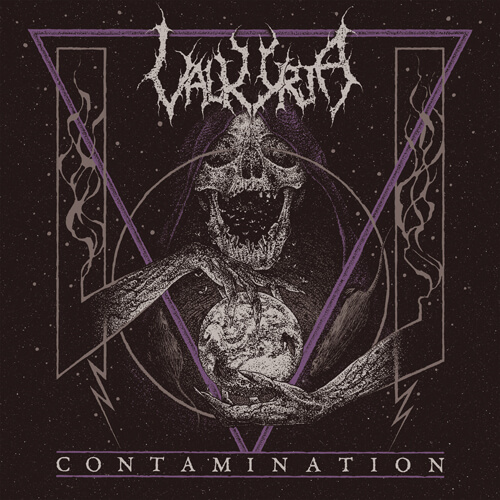 Peaceville Records is proud to announce that it will be releasing the catalogue of Sweden’s black metal maestros Valkyrja throughout 2021, including future titles. The band says good bye and good riddance to 2020 and looks forward to beginning this new union with 2010’s stellar Contamination opus.

The band comments: “We are proud to reveal our partnership with the legendary Peaceville Records and are looking forward to spreading our work through their channels. The first step of this new alliance will be a 10 year anniversary edition of our second full length,” Contamination”. More news to follow shortly!”

Valkyrja, one of the prominent acts among the current Swedish black metal scene, was originally founded in 2004, “with the common collective goal of channelling violence, deprivation and loathing through means of extraordinarily potent audio emissions”; a parallel and extension of their own philosophies – boundless and without limitation in their art.

Contamination’was the band’s second album & saw Valkyrja further establish themselves, after the foundations were set with their debut studio album, 2007’s The Invocation of Demise.
Originally released on Metal Blade Records in 2010, Contamination saw the boundaries pushed further still, with a storm of hate-fuelled black metal ferocity and a cacophony of dark, unsettling soundscapes unleashed through primal energies. The album was recorded at Necromorbus Studio (Watain, Mayhem), with Tore Sjerna at the helm handling production duties.

This tenth anniversary edition of Contamination, coming March 12th on deluxe digipack and double gatefold vinyl, has received a full new remastering treatment courtesy of Tore at Necromorbus, and also notably includes two extra tracks in the shape of live renditions of album epics ‘Oceans to Dust’ and ‘Laments of the Destroyed’. With layout designed by View From the Coffin (https://www.instagram.com/viewfromthecoffin ) 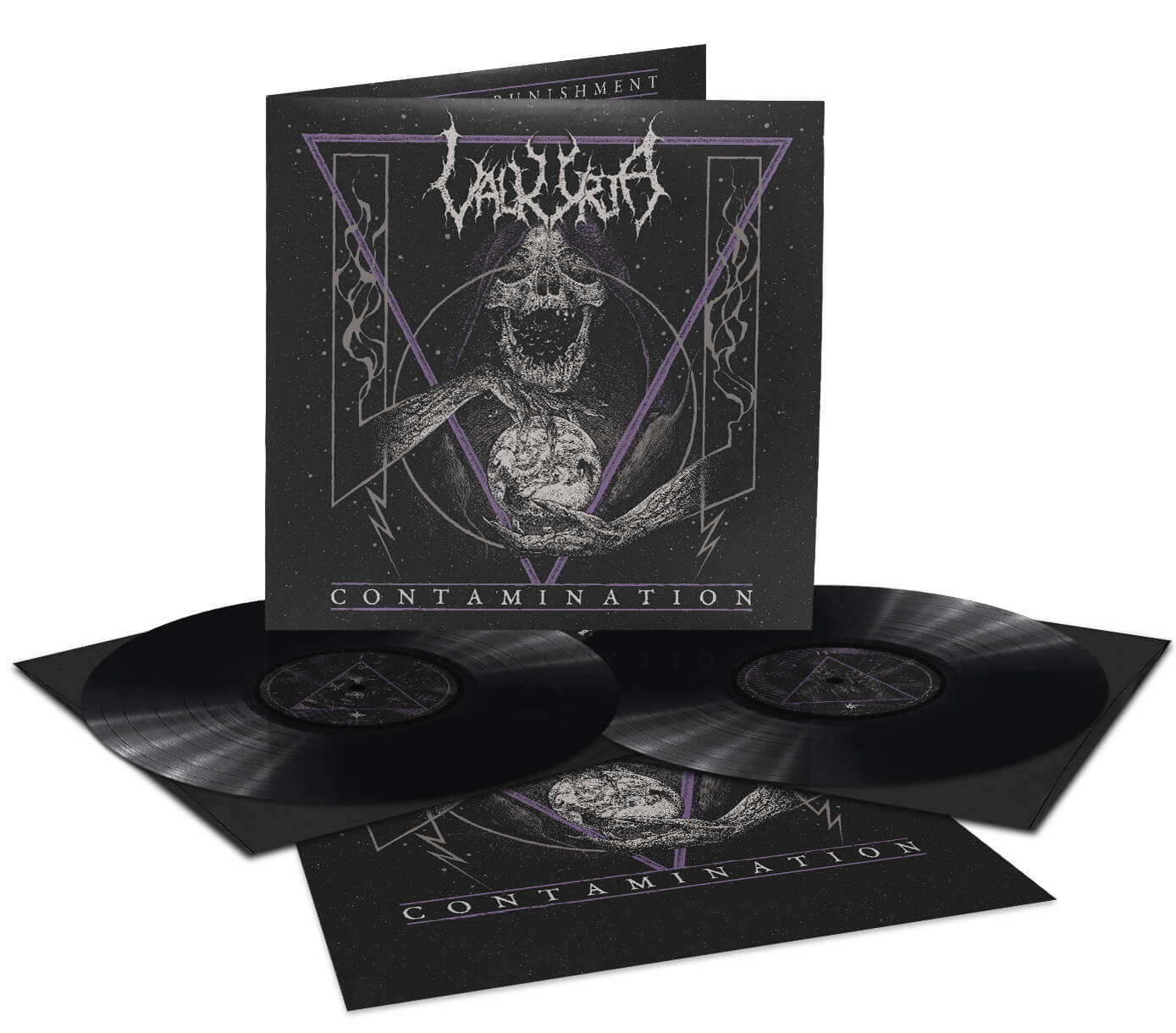