DEBUT ALBUM DUE FOR RELEASE ON PEACEVILLE IN 2023 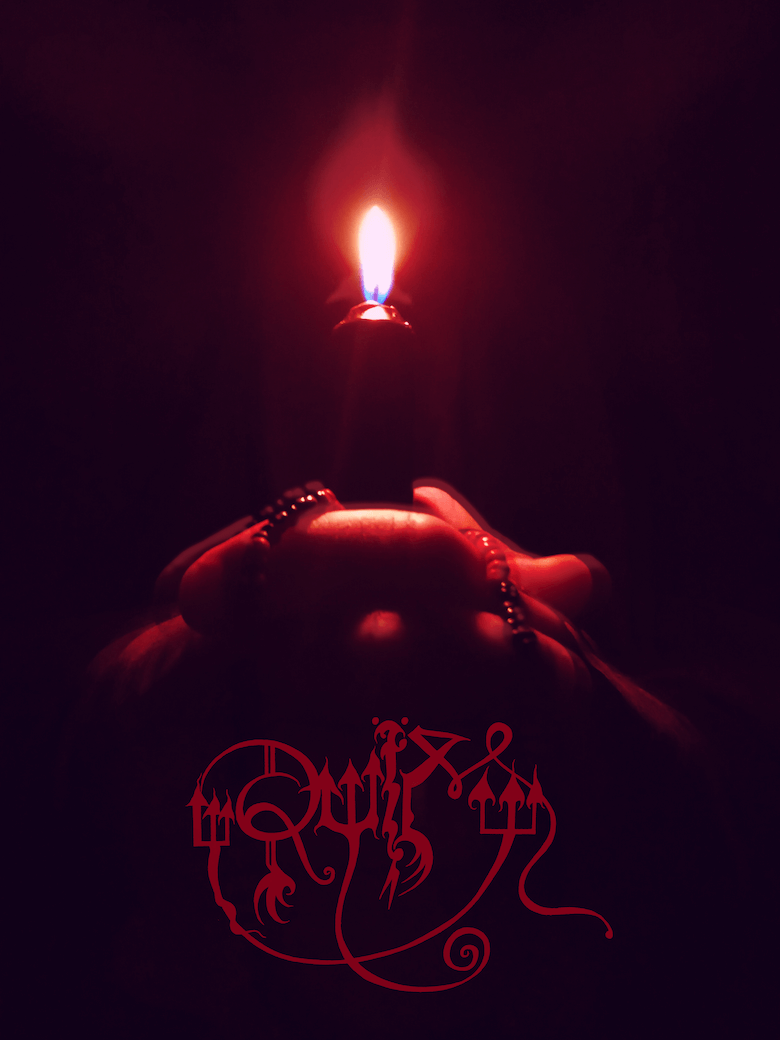 Peaceville is proud to reveal the signing of RUÏM for a forthcoming masterclass in unnerving and eerie black metal brutality, set for release in 2023.

RUÏM was formed by the iconic former Mayhem guitarist, Blasphemer (Rune Eriksen), in early 2020, driven by a firm desire to revisit the style of music he has dedicated himself to and been associated with since the mid 90´s. Inspired by the rediscovery of a long lost tape of old, unused Mayhem-era riffs (post Wolf’s Lair Abyss) the concept of starting a new project based around these ideas manifested itself quickly, and a new vision was born for an album deeply immersed in Brazilian witchcraft and the left hand path of the Umbanda tradition, a practice in which Blasphemer himself is taught in.

Accompanying Blasphemer on the journey is up and coming drummer César Vesvre (aka CSR), a French musician involved with bands such as Agressor and Thagirion, among others.

Blasphemer comments: “Forged over 2 years of lockdown and global panic, the result is a vicious and pitch black take on the genre I started my career in back in the mid 90’s. With hints to some of my past works as well as a leap into the unexplored, this conceptual offering is not only a personal journey, but also a celebration and a dedication to the linha da esquerda… and everything therein.

Details on the debut album to be released on Peaceville Records will be revealed shortly. Stay tuned!