MORTA SKULD – SUFFER FOR NOTHING

The new full-length studio release for brutal, hook-laden US death metal devastation as band mark 30 years of existence due for release on Peaceville on 25th September. 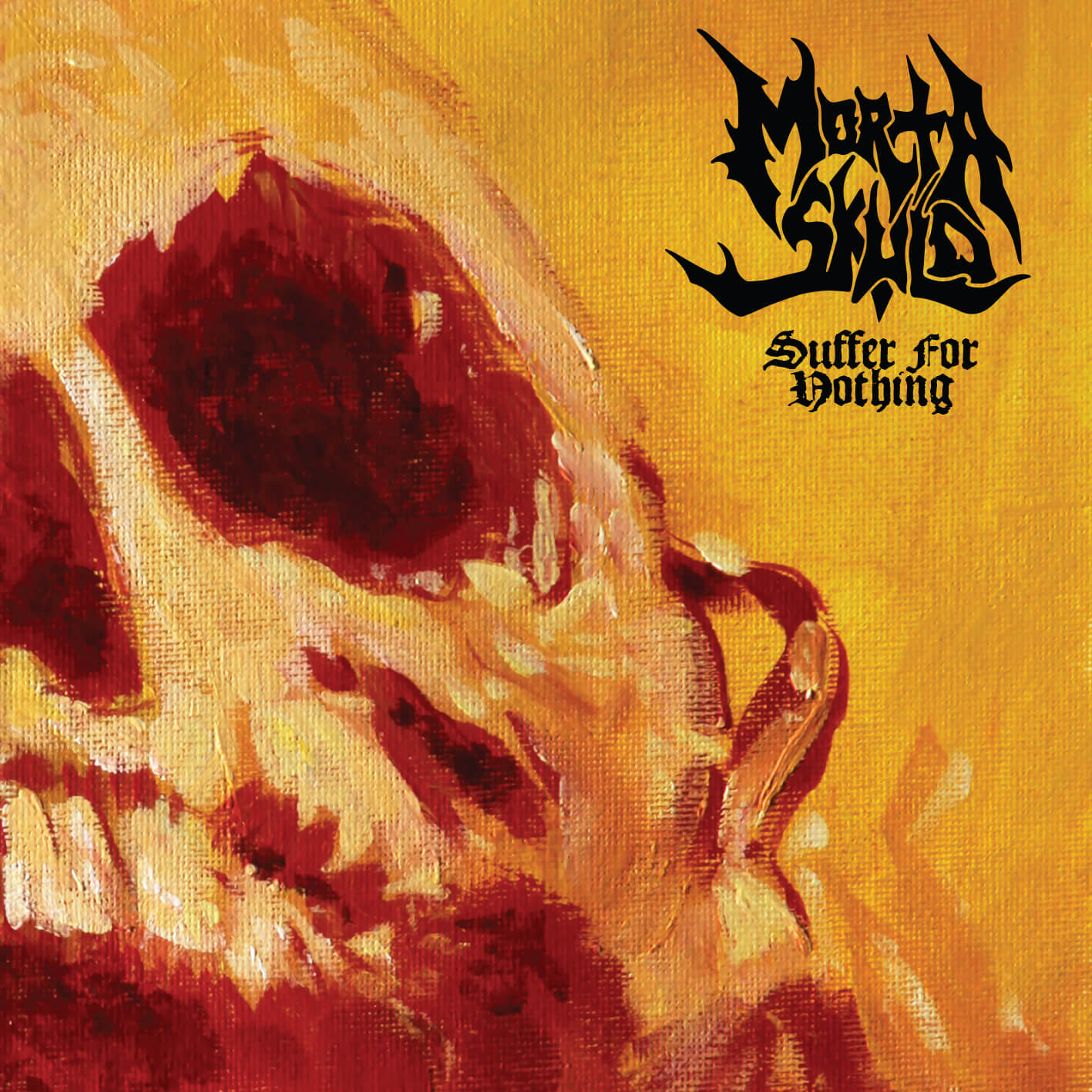 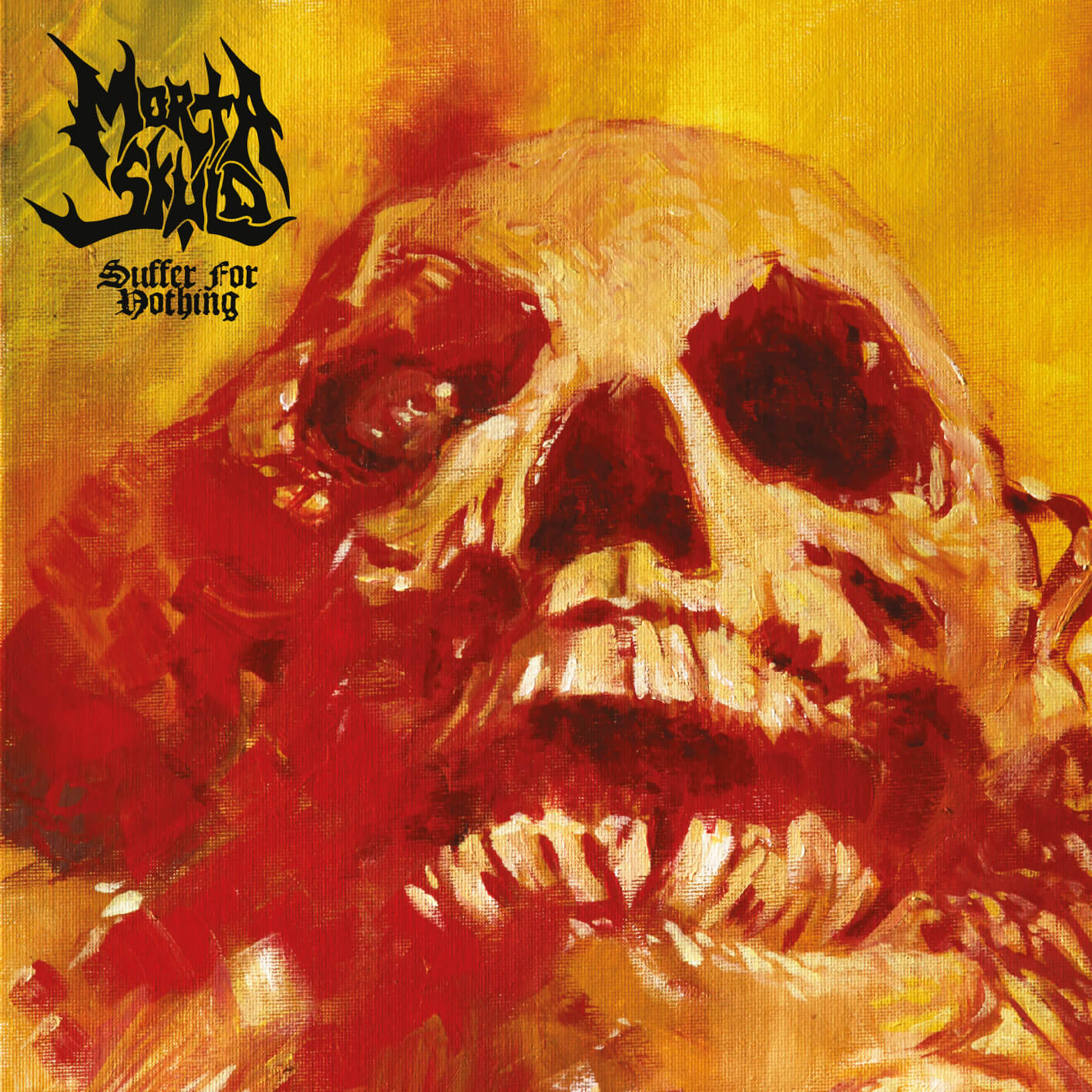 Pre-order/ pre-save ‘Suffer For Nothing’

Among the earlier breed of acts to arise from the iconic & seminal US death metal scene, Morta Skuld formed in Milwaukee in 1990, going on to release three albums with Peaceville Records in the early-mid 1990’s, commencing with 1993’s now cult classic Dying Remains. In 2017, the band – led by founder & guitarist/vocalist David Gregor – returned to Peaceville for their first studio album in 20 years, the brutal opus Wounds Deeper Than Time, further cementing Morta Skuld’s legacy among the pantheon of American genre greats.

Suffer For Nothing, the band’s sixth studio opus to date, twists the carnage up to whole new levels with a fresh serving of pulverising death metal excellence. With flawless execution & crushing production from Belle City Sound, the quartet brutalise the senses with razorsharp riffing and insane solos. This is no-nonsense high calibre death metal, showing that the old guard are still among the strongest, coinciding with the band’s 30th anniversary, as the band also aims to play shows in Europe and the US in support of the release, when possible.

The first single to be released from Suffer For Nothing will be the opener “Extreme Tolerance”, David Gregor explains “The idea for behind this track was that we are living in a different world these days, and a lot of things that we used to embrace are no longer around. Compassion for others is getting harder to come by in every area of our lives And the fact that many of us are bullied in every area of our lives, whether it be work or online or in person we must be more sensitive than we ever have had to be before“.

The cover painting appears courtesy of renowned artist SV Bell (Rotting Christ, Amorphis), with the CD and LP having different versions of the artwork.

Suffer For Nothing will be released on Peaceville on September 25 on CD, LP in a gatefold sleeve on 180g black vinyl and digitally and is available to pre-order now. 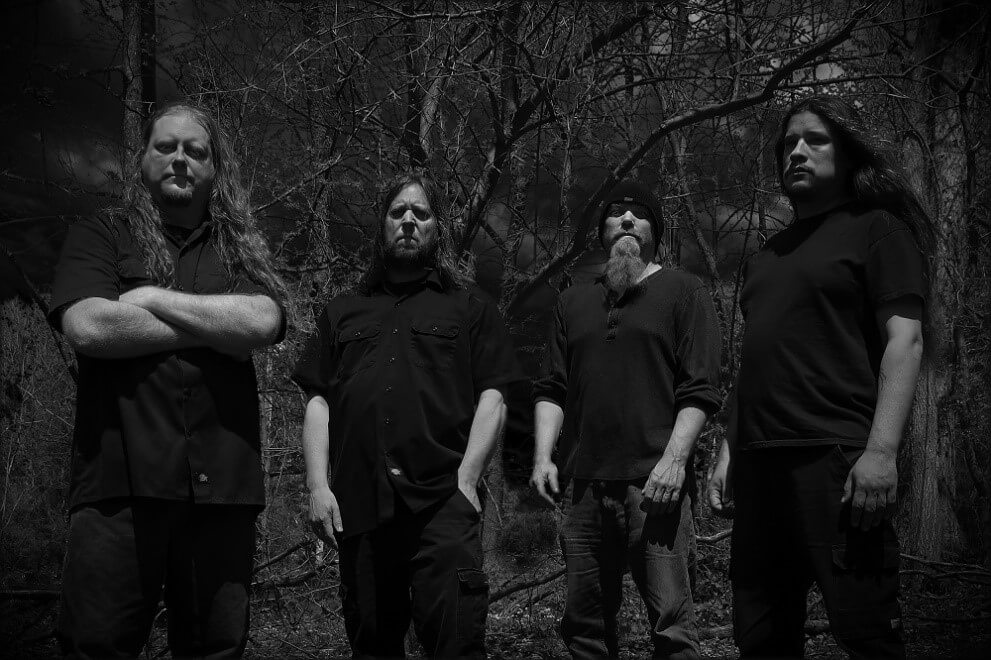 Formed in Milwaukee, Wisconsin in 1990, Morta Skuld has been in the American Death Metal scene for 25 years, and has played with such bands as Death, Obituary, Slayer, and Napalm Death. Morta Skuld went on to sign with England’s Peaceville Records. After breaking up for number of years, the band reformed with a new breed and take on their genre. The current line up consists of founding member Dave Gregor (vocals and guitar), plus Scott Willecke (guitar), AJ Lewandowski (bass), and former Jungle Rot drummer Eric House. 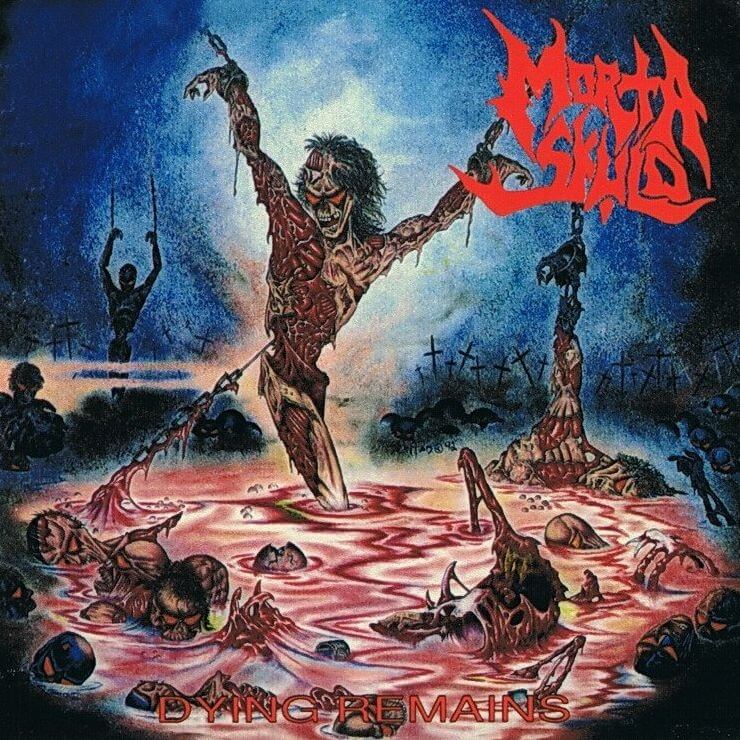 ‘Dying Remains’ was the band’s debut, released in 1993 & recorded at Cornerstone Studios. The band brought a refreshing blend of heavy & brutal death & doom along with more atmospheric & melodic elements instead of straight forward fast & brutal death metal releases prevalent in the US scene at the time, an element which helped to distinguish them from many of their peers. Morta Skuld were highly acclaimed & played with such bands Obituary, Death, Deicide, Napalm Death, Fear Factory, and Cannibal Corpse.

This edition of ‘Dying Remains’, arriving 20 years after initial release, has been fully remastered with the process overseen by the band, & the expanded booklet features additional content including rare/previously unseen photos.