Akercocke, the celebrated masters of Dark and twisted British extreme metal make a triumphant return with their new studio album Renaissance in Extremis. 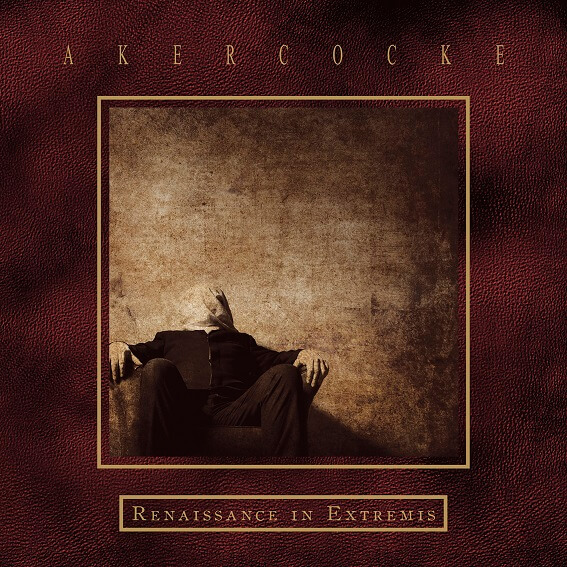 Towering above the vast majority of nefarious contemporary noisemakers, London’s Akercocke erupted across the consciousness of the UK metal scene in the late ‘90s, wielding a fiendishly inventive blend of death, black and progressive metal. Their distinctive, smartly-dressed demeanour and eloquent preoccupation with all things dark and Satanic marked them out both as ferociously individual artists and enlightened students of the pitch-black sonic code. Immediately embraced by the British faithful upon the release of debut album ‘Rape Of The Bastard Nazarene’, Akercocke spent the following decade leading the creative charge for their entire native scene.

Akercocke received widespread acclaim for follow-up album ‘The Goat of Mendes’ (Peaceville, 2001) and despite enjoying furious momentum over the following years, the release of fifth album ‘Antichrist’ in 2007 signalled the end of the first chapter of the Akercocke story, when the band retreated into the shadows and remained dormant for the best part of a decade.

Fast forward to 2017 and Akercocke’s ongoing return to active service has reached its first invigorating climax. 2016 saw frontman and vocalist Jason Mendonca reconvening with drummer David Gray and returning original second guitarist Paul Scanlan to reignite the flames that first drove this band to deftly redefine an entire genre. This was deftly followed by a triumphant live return at Bloodstock festival in August 2016.

Collectively buoyed by a renewed sense of purpose, the band reunited with former home Peaceville Records, to unleash their sixth full-length release – Renaissance In Extremis –  mixed by legendary studio guru Neil Kernon [Nile/Deicide/Thin Lizzy/Yes] & mastered in NYC by Alan Douches [Death, Misfits, CroMags] at West West Side Music, Renaissance In Extremis is nothing short of a new dawn for these most eccentric of extremists.

On returning to the Peaceville family, founding member and drummer David Gray comments “Akercocke are proud and privileged to be returning to Peaceville Records this year for our new album, our first release for ten years. Peaceville unleashed the band on the wider metal community and were responsible for laying the foundations of our two-decade history. Therefore, it is wholly appropriate that they assist us once again in our mission to pursue quality progressive death metal to the masses!”

A comprehensive reinvention and expansion of the band’s multifarious sound, Renaissance In Extremis delivers euphoric force and mind-boggling weirdness. There are scything thrash and death metal riffs in abundance, plus warped but elegant melodies and clouds of ugly dissonance; moments of unsettling calm and quiet. Renaissance In Extremis is a bold, bullish and belligerent statement of creative intent: metal’s dark spirit reborn in an explosion of bright ideas and inspirational fury.

Akercocke’s first track from the album, “Disappear”, is introduced by Jason Mendonca: “Disappear gives a summary insight of all that follows on Renaissance in Extremis.  It contains all of the classic Akercocke hallmarks, yet aptly represents the bands development in intent, style and delivery.” 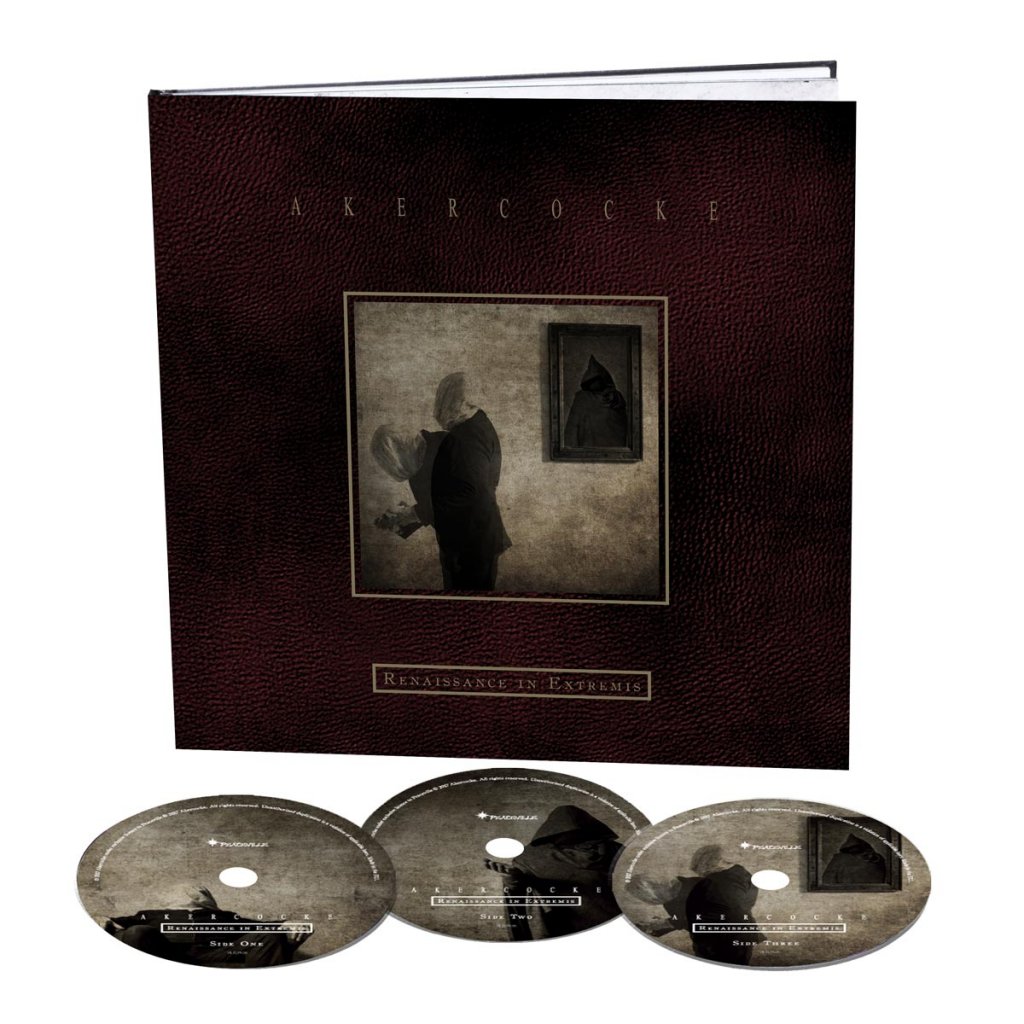